Surveen Chawla best remembered for her role in the film Hate Story recently made headlines when she announced her marriage. But the shocker was that the actress who over the years has garnered an ardent fan following had in fact tied the knot with her businessman husband back in 2015. But away from that, Surveen whose Instagram page seems to be clocking in the followers each day looks set to add yet another hundred or so more followers with her latest images.

Taking to the social networking site Chawla who was recently seen in the short film Chhuri posted a few images from her latest shoot. The said shoot, that was at Gansbaai, Western Cape in South Africa features Surveen sporting a bikini top and formal trousers with the clear blue sea forming the background. Looking set to send temperatures soaring this summer Surveen poses effortlessly for the camera. 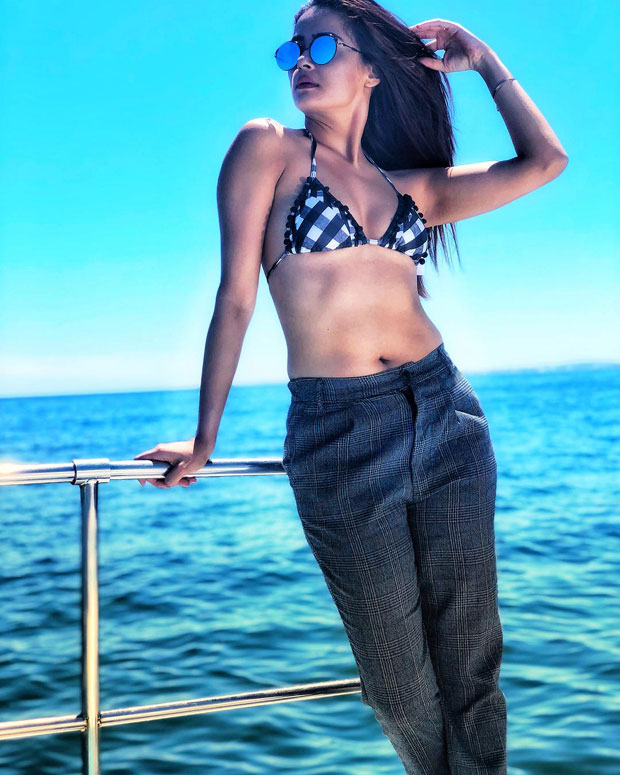 Sharing the images the actress added, “And then........There is comfort,peace and all things beautiful....And only because ur supposed to do it as u like...Just as u like!Not as they like!!”. Back on the work front, post her short film Chhuri, Surveen is yet to announce her next cinematic outing in Bollywood. 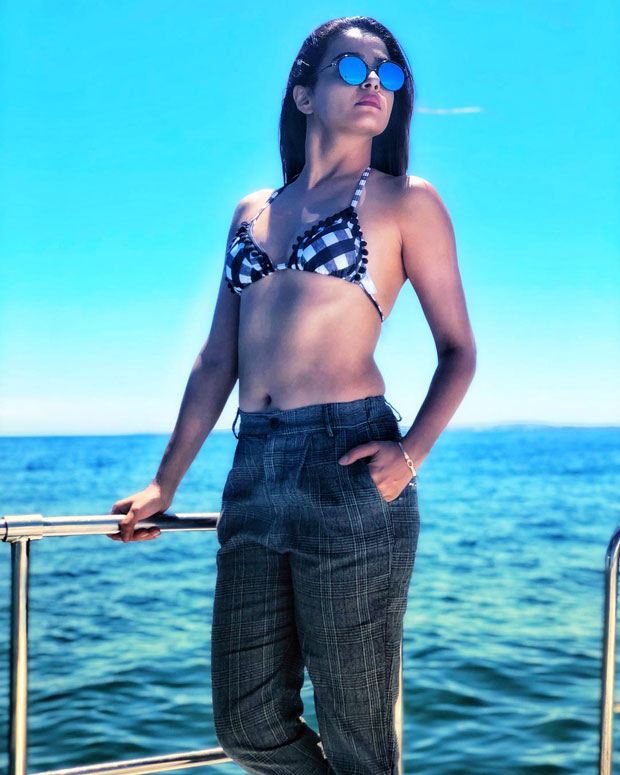 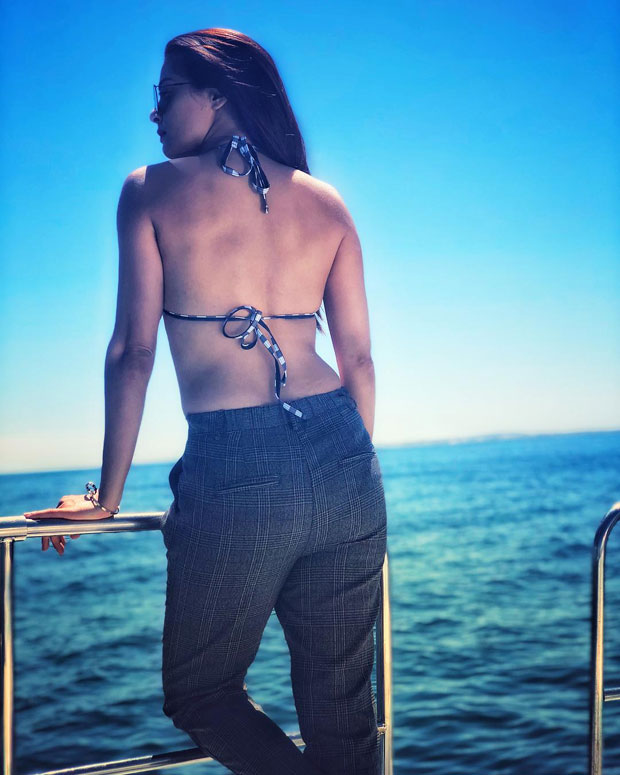 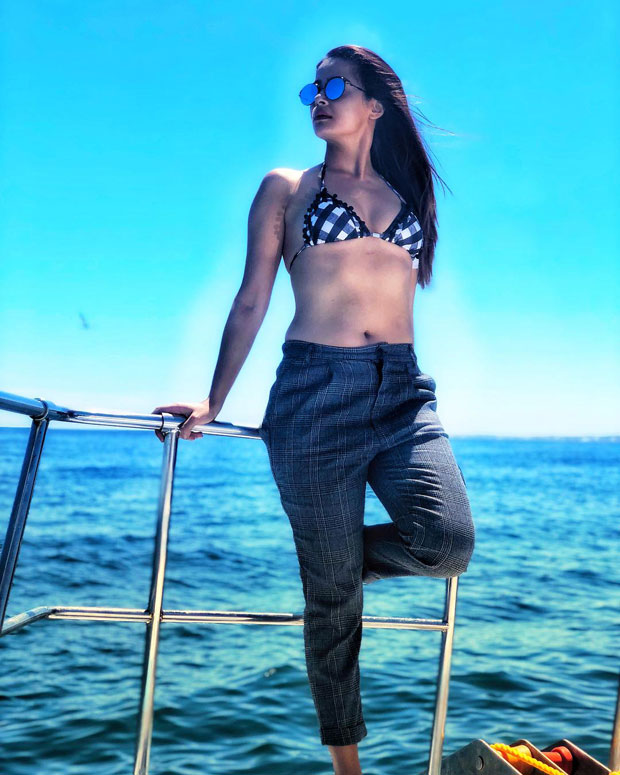 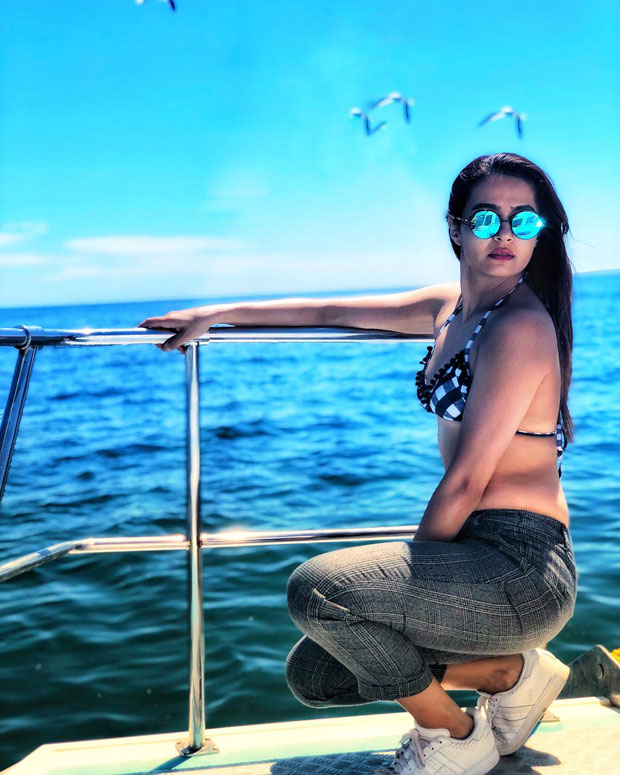