The open end of Stree, as per the most common feedback, is also the only confusing thing about it. And Dinesh Vijan, the producer, has justified it, stating that the idea was always to make a second film on the story, and the truth will be known when it releases in 2020!

The sequel game is a peculiar game in Hindi cinema, unlike in Hollywood, where franchises are planned from the start or taken up if a film is loved.  Like films, sequels too are often thought of differently. 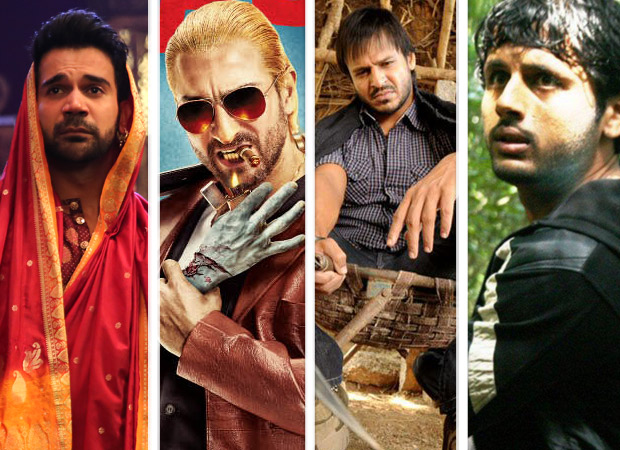 Some films, like Raj & DK (writers of Stree as well as co-producers)’s Go Goa Gone and Rohit Dhawan’s Dishoom, have suggestive end-frames or shots that indicated that if the film is a hit, it can get a sequel. This gambit has been followed in so many forgettable films its not funny, and nothing, naturally, has happened. Recently, Race 3 too gave a hint of a sequel, and even Genius left a small window open for another part, but sadly, it has proved a nightmare for Anil Sharma.

And while Ram Gopal Varma made Rakta Charitra as a two-part film from the beginning, he also experimented with the supernatural film Agyaat—The Unknown.

Agyaat—The Unknown was the ultimate in conceit. The film minus any face value (there was no star cast worth the name) not only took a zero opening (RGV had been out of form for a long while) but never even grew.

But here was the crunch. Such was the maverick filmmaker’s arrogance that he actually dared to offer no denouement at the end of this horror mystery!! He grandly stated at the end instead that the solution would be offered in the Agyaat sequel! After the fate of the first film, there was no suspense that Part 2 would never be made, and no one was interested anyway in the conclusion!

In that sense, Dinesh Vijan has been lucky that his film has worked despite the confused climax, otherwise we would have been again agyaat (ignorant) about whether Shraddha Kapoor was the Stree or not! 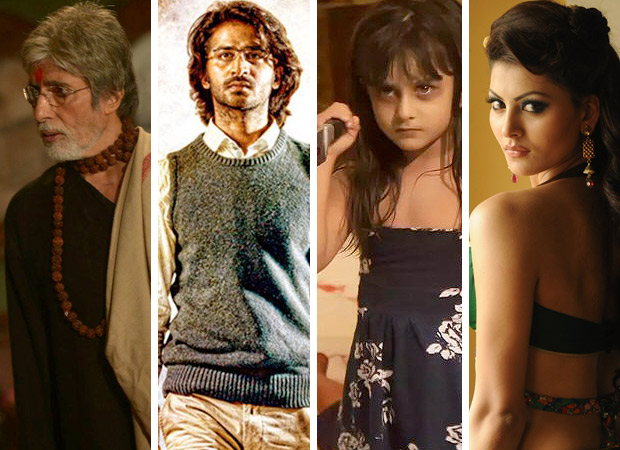 As a long time had passed since Sarkar and Phoonk did modestly well, Ram Gopal Varma resorted to follow-ups of tried and tested older movies of his, coming up with trying-and-testing sequels of memorable originals like Bhoot Returns (which killed a potentially classic franchise!), Sarkar 3, Phoonk 2 and Satya 2.

Rakesh Roshan, a brilliant filmmaker of diverse films like Khudgarz, Khoon Bhari Maang, Karan Arjun, Kaho Naa…Pyaar Hai and Koi…Mil Gaya, never knew what he was getting into when he made Krrish as a true sequel to the last-mentioned 2003 hit, For the last 15 years now, all that he has thought about, conceived and is planning to execute is Krrish 4 and Krrish 5! His creative space is now limited to the son-as-superhero genre now!

Similarly, Farhan Akhtar cannot rise above plans to direct Don 3, and Anil Sharma is planning Apne 2. Indra Kumar, after flops like Super Nani and Great Grand Masti (itself the third part of the Masti franchise, which ended that saga!) is now doing the safe Total Dhamaal. And after having no success in the many films he has made since, eight years after Raajneeti, Prakash Jha is actually planning Raajneeti 2.

Many filmmakers, beleaguered by flops, thus take resort to sequels of their own hit films or successes, on the principle of “minimum guarantee” of returns. But—there has never been a guarantee like that!

Past his Hindi box-office prime, Priyadarshan, who had loftily dismissed the idea of directing the Neeraj Vora-written sequel to Hera Pheri, had to resort to the 2012 Kamaal Dhamaal Malamaal (a sequel to his 2006 delight Malamaal Weekly) when he had nothing but flops for almost five years. Needless to say, this film as well as the original Rangrezz and Tezz capsized.

And Hera Pheri producer Firoz Nadiadwala, is now thinking even of a sequel to his 2002 classic Awara Pagal Deewana besides continuing the Herea Pheri and Welcome series. After all, every in-between film—Aan-Men At Work, Deewane Huye Paagal, Fool’N’Final and Aarakshan—hit rock bottom. 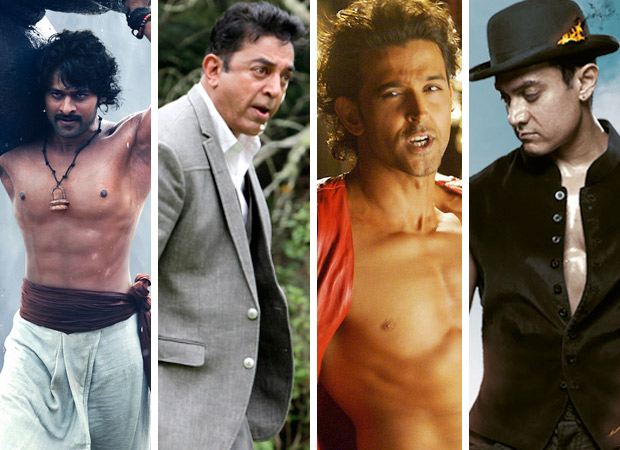 But it can be about planning

If Stree 2 was planned on paper, so was the Bahubali saga in two parts. Composer M.M. Kreem revealed that quite a few of the sequences in Bahubali 2—The Conclusion were actually shot during the shoot of Bahubali—The Beginning. And we all know that no one expected the film to what it became globally, though part 2 was accordingly modified in the positive sense of the term, thanks to access to bigger resources.

Recently, Vishwaroop 2 was released, and Kamal Haasan also revealed that it was always planned as a two-part film as the story was too long for a single movie, once songs and other commercial elements were incorporated! It is another matter that both parts did not work in Hindi, part one landed in tremendous controversy and the second part was just a fiasco.

But to end on a (very) positive note, we share what we have learnt about one of the most successful series of all time—Dhoom.

Way back in 2003, Aditya Chopra dared to dream of an original series with changing villains and the same cops as protagonists. The villains were never black, the cops a pair that was always at loggerheads. Like a visionary, Aditya made the first film with newcomers who had yet to make it big—a star-son who had never given a success (Abhishek Bachchan), ditto another star-kid (Esha Deol), a man who had started out with a hit but was not acknowledged either as a promising star or actor (John Abraham), Aditya’s own brother (Uday Chopra) in a light role, a hit-less director (Sanjay Gadhvi) and a new composer (Pritam) whose partner had split from him after three films.

Dhoom (in which the bulk of the budget was spent on action, including on bikes) created history, and the rest is history too! Two more super-hits later (with the negative lead getting bigger from John to Hrithik Roshan to Aamir Khan), we still hear occasional buzz and even “confirmation” every now and then about Dhoom 4!