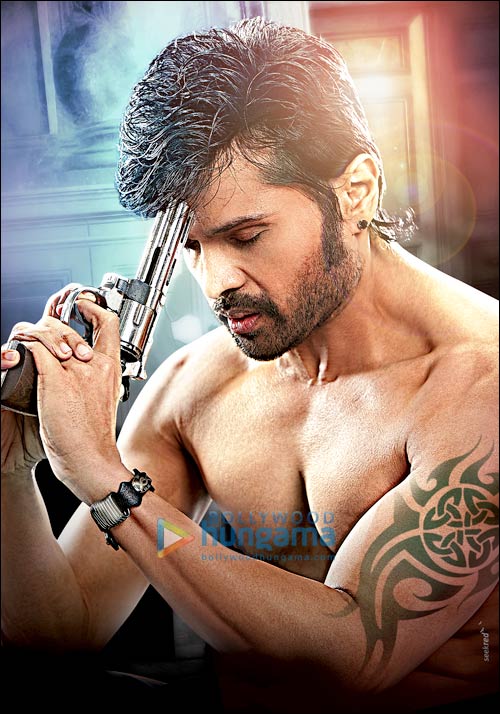 Last year Himesh Reshammiya made headlines with his film The Xpose, now we hear that the musician turned actor is gearing up for his next that will be directed by Ravi Rai. Apparently the film which is titled Guns N Roses will have Himesh playing a gangster who travels to Greece to protect his love interest.

In fact this new look of Himesh is a result of hitting the gym for over a year now and he has done it organically and without any steroids. Himesh had lost 20 kilos and has taken fitness to another level with this look. If that wasn't enough Himesh has also been taking tips from Salman bhai.

While the shoot begins in August with a release date slated for next year, the lead actress of the film is yet to be cast.