Actress Neena Gupta's latest Instagram post can be relatable to all of us who have suffered cramps when we engage in intensive physical activity after a long time. Neena Gupta shared a video of herself playing tennis on Monday. However, it is the caption to the post that all her fans found hilarious. 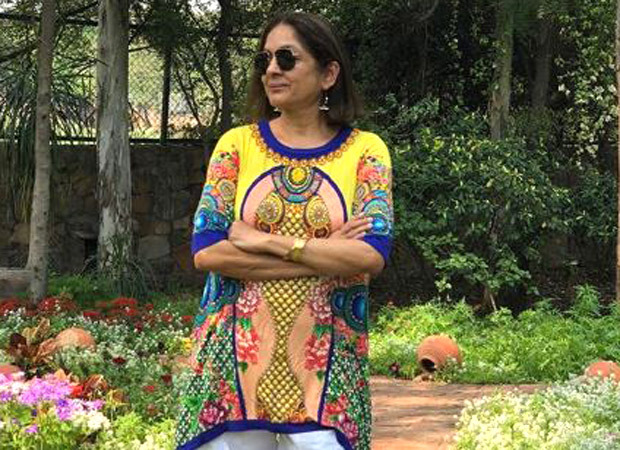 In the video, the Badhaai Ho actress can be seen wearing a white t-shirt and shorts. Neena said that she played the game after years and felt good about it. However, it is her prediction about her physical condition the day after that had her followers in splits. “Played after years, feeling so good. Kal sab ouch hoga,” she captioned the video.

Neena Gupta always keeps her fans engaged with pictures of herself and witty captions to go along with them. Check out some of her previous posts here:

Chalo no frock for sometime

Meanwhile, on the work front, Neena Gupta was last seen in the film Shubh Mangal Zyada Saavdhan and in Panga before that.

Also Read: “Do not fall in love with a married man,” says Neena Gupta as she talks about her relation with Vivian Richards