Actress Neena Gupta who is currently basking in the success of her last release Shubh Mangal Zyada Saavdhan took to her Instagram handle to speak about her failed relationship. In the two-minute-long video, the actress warns viewers to not fall in love with a married man. 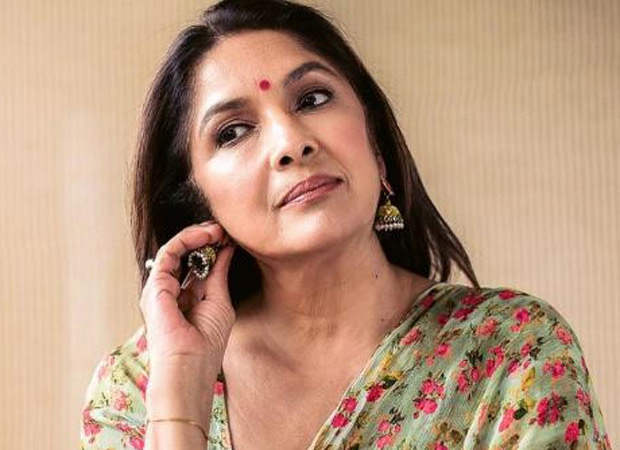 Neena Gupta was in a relationship with West Indies cricketer Vivian Richards in the 1980s. The two had a child but never got married to each other and Neena raised her daughter Masaba all by herself.

She started the video by saying, "He told you that he doesn’t like his wife, they aren’t getting along for a long time. You fall in love with him, he is a married guy. Then you say ‘why don’t you separate’. But they say ‘no, no there are kids, I don’t feel like, let’s see what happens, maybe some day."

She further said that you start spending more and more time together and even push him for divorce. “You push him to divorce his wife but he says ‘wait for some time, I am working on it, it’s not so easy, there is property, there are bank accounts etc’. Now you are getting panicky, frustrated and you don’t know what to do,” she said.

Neena said that she sometimes even thought of informing Vivian’s wife, but it just got complicated with time. She said that eventually, he tells to end everything as he does want any ‘complications’. She finally concluded the video by telling the viewers, “Do not get involved in all this, do not fall in love with a married man. I have done this before, I have suffered. That’s why I am telling my friends, you all, try not to do it.”