Mumbai is a city of dreams but if your dream is to do river rafting, then you must visit the northern part of the country. When the crew of Netflix’s upcoming thriller Haseen Dillruba got to know that they have to shoot a scene involving rafting, their excitement was unparalleled. Since the movie is set in a small town by the river, rafting plays an integral part in the story. The script demanded that the main cast get a good taste of this fun water sport. 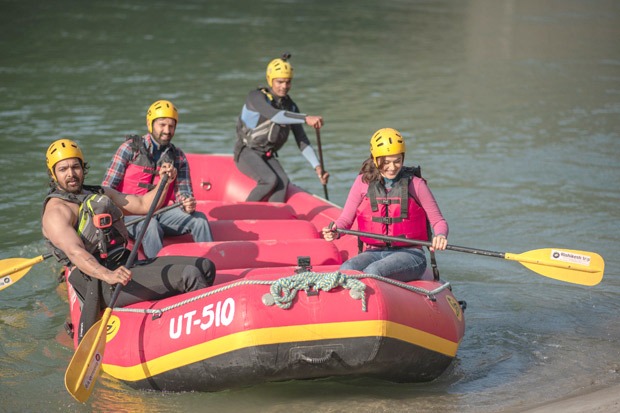 Since the rafting sequence had to be shot from within the boat, the crew was limited. The director, Vinil Mathew faced the unique challenge of shooting without the cameraman, but he saw this challenge as an adventure. He said, “We had to shoot a rafting scene in a fast-moving rapid river. Since we could not carry heavy cameras onto the raft, The DOP and I carried portable cameras and got into the raft to shoot the actors ourselves. Holding the camera with one hand and our lives with the other, we shot the scene as the raft dangerously tossed and turned. It was a fun crazy day, at the end of which we were fully drenched.” 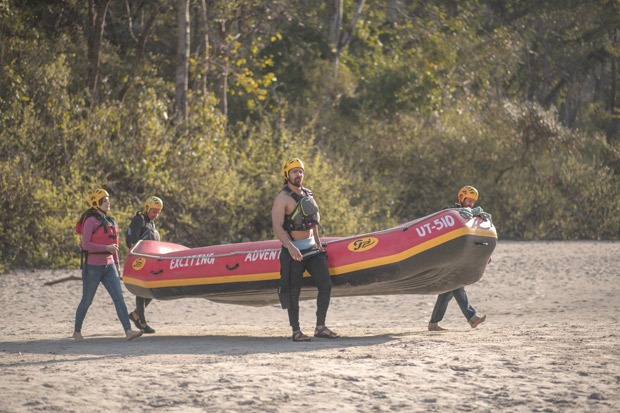 With a woman whose heart longs to live like words captured in a novel, entangled in the murder of her own husband, Netflix’s upcoming thriller promises lust, obsession, and deceit. The entertainer is all set to release on the platform on 2nd July. Bringing together some of the finest talent from the country, the film is produced by T Series and Colour Yellow Productions and directed by Vinil Mathew - set to release on 2nd July 2021 only on Netflix. The talented cast comprises Taapsee Pannu, Vikrant Massey, and Harshvardhan Rane.