Bigg Boss has never had a more controversial winner than Sidharth Shukla. Weeks after his victory I finally cornered Sidharth for an interview. He replied to all the controversial questions politely and calmly, giving me no glimpse of the temperamental aggressive persona he projected on Bigg Boss. 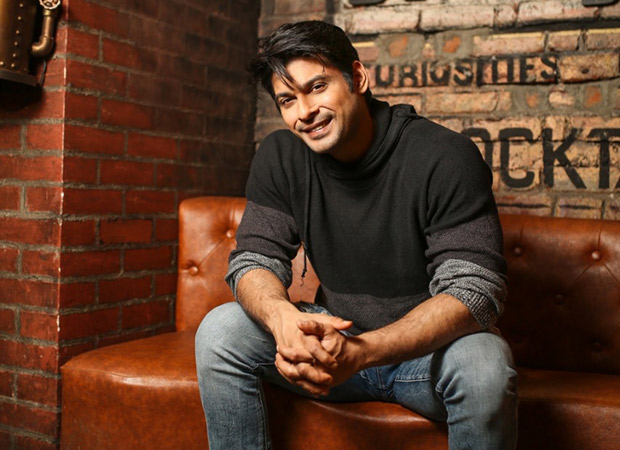 It’s been tough to get your time for this interview?
I am sorry about the delay. These last few months have been crazy. And now after I am out (of the Bigg Boss house) I am down with a severe cold. So I haven’t really had a chance to let my victory sink in.

Why did you have so many haters so vehemently opposed to your winning?
To be honest, I haven’t met that many haters. I didn’t see people wishing me to lose. I’ve only received love and appreciation. Maybe I see only the love because that’s what I want to see.

And if that many people wanted you to lose you wouldn’t have won, right?
True. And no matter who you are, there will be those who like you and those who don’t. You’ve got to live with both. There were those who felt I didn’t have it in me to win. Well, I just proved them wrong. I did have it in me. There are people who belittle the success of others. I am not one of them. I can’t talk to people the way do. So I really don’t know how their minds work.

But you do have a temper problem?
You know I really don’t have a temper problem. It’s the tense environment I was put into. One ends up behaving in a particular way. But if you watch the show now—I know you told me you didn’t—you will see I was never the aggressor. I never started any of the fights. I only reacted when I was provoked. Only when I was put in a spot did I find my behaviour to be aggressive.

Tempers will rise when 12-14 people are locked up together for month?
Yes, exactly. One can’t be on one’s best behaviour for so long.

Sidharth, I want to ask you about the allegations of Shilpa Shinde. She feels you didn’t deserve to win?
I found it really bizarre for someone to behave like this. I couldn’t understand why she was bringing up something that is not a few months old but years old. 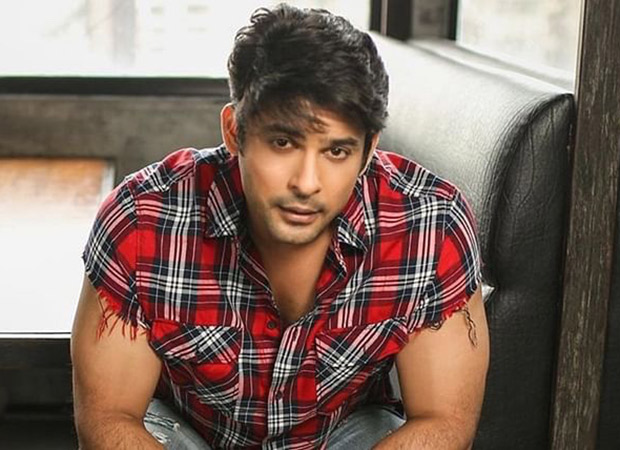 So you did have a relationship with her?
I wouldn’t want to talk about it, but that was ten years ago. Why am I the bad person ten years later when I am about to win Bigg Boss? I am really amazed. I never thought her to be that kind of a person, someone who would talk like this about me. But I guess we all have our roles to play in life. She has played her role. Fair enough. That’s cool. As long as she was happy doing it.

What about the allegation that Salman Khan was partial to you?
I have no idea where that came from! He was fair to me and to all the other contestants. Every time he came to interact with us on the weekend episode, he would tell me everything that happened. He would tell me how the fights looked to the outside world. I’d give him my point of view, like everyone else. I really wonder why anyone would think that he was biased towards me. Because he wasn’t! Why would he be partial to me? I don’t know the gentleman at all. And why would he favour me? I’m just a two-bit actor.

Not true anymore. You get mobbed like Salman Khan?
That’s kind of you to say. The only change I see is, that people know me for who I am. Earlier they’d associate me with the serials I acted in and call me out by the names of my characters in those serials. That has changed. Now they call me out as Sidharth Shukla. I really like that.

Was that the real you in Bigg Boss?
A hundred percent. No one can act for 4 and a half months. That was the real me. The mask of others slipped away and they were exposed.

You were accused of being disrespectful to the women in Bigg Boss?
That really amazes me. I’ve never been disrespectful to any woman. I don’t consider the gender of the people I am associated with. Male or female I treat them as equals. These 4 and half months are when I’ve been subjected to these accusations. Never before was I pulled up for disrespecting anyone.

What has been your takeaway from Bigg Boss?
That people are double-faced. They may be sweet to you on your face. But the minute you turn away they abuse you. In there in Bigg Boss I learnt I was a very good judge of human nature. People behaved exactly as I thought they would.

Your immediate plans?
I am waiting for my next move. I am in no hurry. By God’s grace and your good wishes Bigg Boss would be a new beginning for me.