It's Shah Rukh Khan's birthday! How can you expect fans to keep calm? Outside the superstar's Mumbai residence, there's an ocean of fans, some of whom have been religiously turning up on this day since years now. There's no way he can't respond to so much love. Hence, he did! 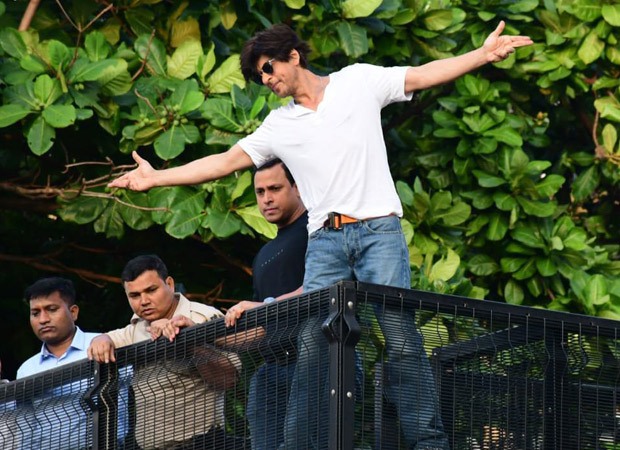 People started dropping in since last night, hoping to catch a glimpse of SRK. As the day progressed, the crowd only increased. Finally, in the evening, there he was, along with youngest son AbRam. Amid the loudest cheer, SRK was seen waving at the fans. Check out the video below!

And the wait is over!!!@iamsrk makes an appearance with his little one Abram, waves at fans who have gathered outside his residence 'Mannat' on his 54th birthday.#HappyBirthdaySRK #Don #HappyBirthdayShahRukhKhan #KingKhan #Mannat #SRKDay #JabraFan pic.twitter.com/xBc6CrKfLH

It looks like little AbRam has also got a makeover! Check out the pictures below. 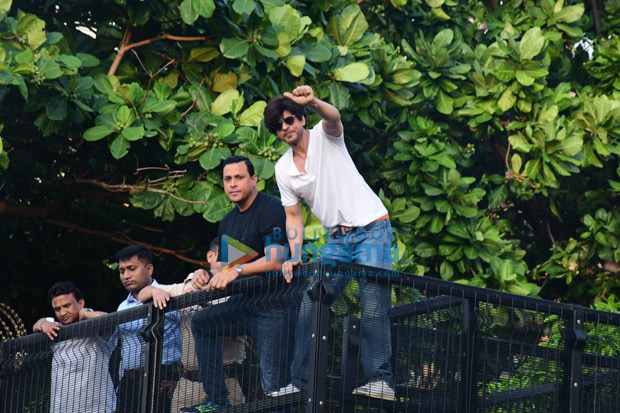 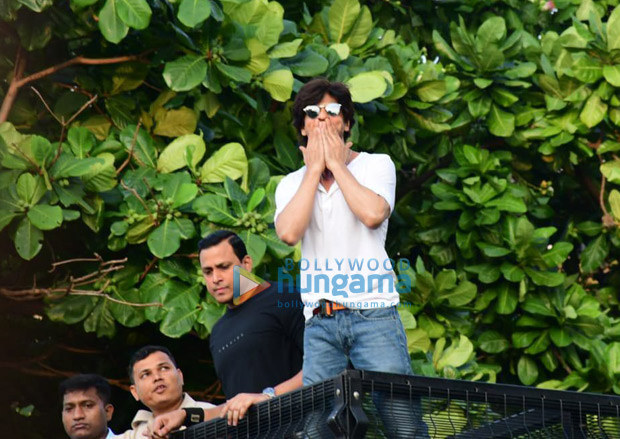 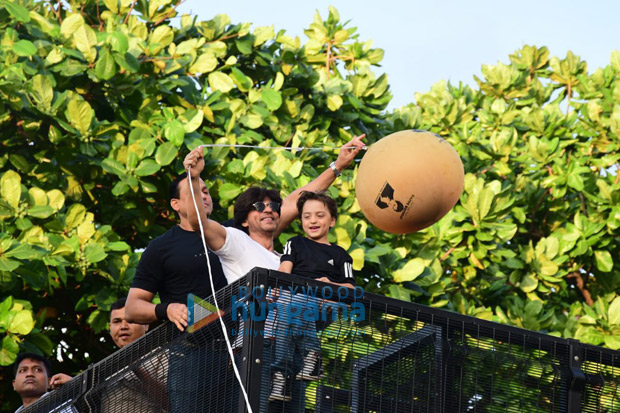 We last saw the actor in Zero, and have been wondering about his new projects ever since. There were strong rumours that he was going to announce his fresh projects on his 54th birthday. With the day nearing an end, however, we don't know if that's happening.

As per numerous reports, SRK is teaming up with Tamil filmmaker Atlee Kumar and their project is going to be titled Sanki. However, let's wait for an official announcement!