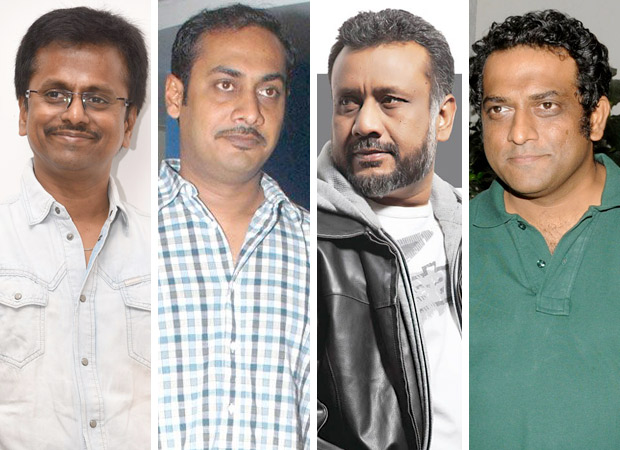 As we all know, a Rs. 100 crore nett business for a Hindi film, by itself, does not spell a hit. Depending on a film’s budget, such a movie can be a super-hit (Grand Masti), a hit (Ek Villain), an average performer (Son Of Sardaar) or even a flop (Dilwale). However, the figure does demonstrate an index of footfalls in Indian cinema halls. To a good extent, the same is reflected through 200, 250 and 300 crore-plus grossing films.

What is, therefore, clear is that there is an audience connect even in the Rs. 100 crore flops (traditionally, the degree of success or failure is determined by the basic axiom of cost versus profit or loss). But what happens to the next film of a director after his 100-crore feat? While a Rohit Shetty or a Rajkumar Hirani and some franchises (Golmaal, Singham, Dabangg, Tiger…, Bahubali) maintain (or even enhance) the momentum, some directors fail to repeat history.

Here are cases where the directors seemingly lost connect in subsequent films, and our analysis of why they did.

A.R. Murugadoss - Holiday - A Soldier Is Never Off Duty / 2014:
After inaugurating the Rs. 100 crore club way back in Christmas week 2008 with Ghajini, Murugadoss showed his “golden” touch again with this film. He was also the story writer of the Rs. 100 crore Jai Ho! earlier in that year, and of the moderately successful Gabbar…Is Back (2015). However, his acumen failed with the confused and gender-bender version of the South hit Mouna Guru, Akira, which collapsed on (de-)merit. After that, ARM is yet to get involved in a Hindi film.

Abhinav Singh Kashyap – Dabangg / 2010:
Buzz was that a lot of post-production and massive edits were done at the behest of leading man Salman Khan and a top director-editor before the finished version of Dabangg became unstoppable at the box-office and was crowned the biggest hit in 2011. The younger Kashyap next tried his hand at Besharam, a film so pathetic that Rishi Kapoor admitted that he, wife Neetu Singh and son Ranbir Kapoor, were conned into accepting it. For almost five years since, Kashyap has disappeared.

Anubhav Sinha - RA. One / 2011:
After the big-budget of this Shah Rukh Khan home production misfired, Anibhav decided to play safe with Tum Bin 2, a sequel to his small 2001 debut directorial hit. But the sequel was too calculated (that too, wrongly) and unlike that film, neither the movie nor its music worked.

Anurag Basu - Barfi! / 2012:
The right thing Anurag did after Barfi! was to explore new vistas in the mainstream space yet again, after varied films each time, and he cast Ranbir Kapoor and Katrina Kaif in Jagga Jasoos, a subject that Barfi! was a genre hitherto untapped in Hindi cinema. Where he went wrong, ironically, was in the same department: the Hollywood-like musical format did not connect, and the exorbitant delay, production cost and huge negativity did the dirty trick! But we dare say that in time the film will be considered a classic. 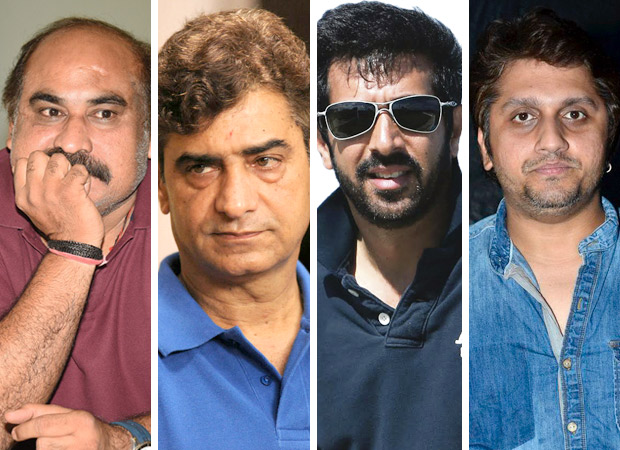 Ashwni Dhir - Son Of Sardaar / 2012:
The man who makes his living basically from sitcoms tried a small film, Guest Iin London, similar in tenor and title to his 2010 success, Atithi…Tum Kab Jaoge? But the substandard content in not just the Punjabi overdose but also the cheap, toilet humor was such a terrible waste of three gifted actors—Paresh Rawal, Kartik Aaryan and Kriti Kharbanda. Dhir, now, clearly knows where to draw the line in humor—hopefully!

Indra Kumar - Grand Masti / 2013:
Every day is not a Sunday. Indra Kumar learnt this lesson the hard way when he moved from naughty to completely crass in his sex comedy franchise with Great Grand Masti. Before that, a melodrama, Super Nani, also sank without trace. Luckily, burning his fingers seems to have done him good, for he is now moving into the third installment of his clean comedy franchise with Total Dhamaal. For a director to remain relevant 28 years down, a franchise does seem more safer when movies and trends have changed so dramatically fast.

Kabir Khan - Bajrangi Bhaijaan / 2015:
To be fair, his Phantom, which flopped in the same year as Bajrangi…, was shot earlier. On merit, it should have at least had an average run, for it never broke the rules of Hindi cinema. But Tubelight (despite crossing Rs. 100 crore) did, and underperformed vis-à-vis costs by showing Salman Khan as a helpless individual who is beaten up, nurtured by Sohail Khan’s character and even Shah Rukh Khan’s magician cameo. And an overconfident Kabir neglected these basic fundas in his zest for showing a “different” (sic) Salman, which was a bit like showing John Wayne in a priest’s robes!

Karan Malhotra - Agneepath / 2012:
His follow-up film, Brothers, was courageously different, but ended up being too dark and dreary. Maybe Malhotra has learnt now that when dark films like Agneepath work, terms and conditions apply!

Mohit Suri - Ek Villain / 2014:
No filmmaker can afford to get complacent. Hamari Adhuri Kahani and Half Girlfriend primarily gave the vibe that a director with three consecutive big hits (Murder 2, Aashiqui 2 and Ek Villain) felt he could do no wrong. The script and music—Suri’s fortes!—were both given short shrift, and the smart audience did the same with these films! 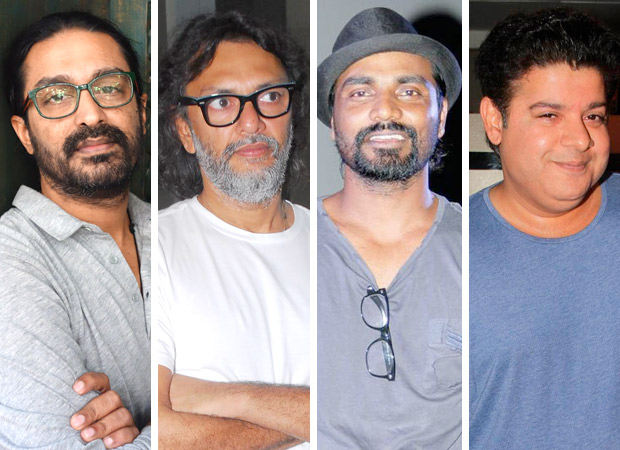 Raja Krishna Menon - Airlift / 2016:
Was it the cast that did the film in? Or the unidentifiable title (for the masses)? Or was it the zero marketing and indifferent promotions? Or was it all of them? We will never know why Chef (a licensed adaptation of a sleeper Hollywood hit) failed to take off. On merits, it should have at least done modest business. Raja had his emotional grip and quotient spot-on. We await his next move with interest as one of the most promising new directors around.

Rakeysh Omprakash Mehra - Bhaag Milkha Bhaag / 2013:
Going wrong on every front from concept to content and casting, Mirzya was about as interesting as a lighted torch in daylight. The film had zero-relate-worthy quotient and disappeared faster than a meteor.

Remo D’Souza - ABCD - Any Body Can Dance 2 / 2015:
This time, the hitherto foolproof Remo went hopelessly wrong when he mixed genres and imbalanced his own script to make a confused film for Tiger Shroff. Shown that he should concentrate on content (F.A.L.T.U. and the ABCD franchise), hopefully D’Souza will pass his acid test with Race 3. Now, that is the kind of project wherein the script has to be perfect, and we hope that he does not make the mistake of thinking that anything with Salman will work big-time!

Sajid Khan - Housefull 2 / 2012:
The irrepressible Sajid Khan attributes his dismal record of two atrocious movies (Himmatwala, Humshakals) after this film to arrogance. Trouble is, he first said that before the release of Humshakals as well! Well, his do-or-perish opportunity now is Housefull 4, after he lost the franchise film Housefull 3 in-between. And we hope he knows that prevention is better than cure!

Sohail Khan - Jai Ho! / 2014:
Another filmmaker who went small after Jai Ho! was Sohail Khan, whose chose to make a light comedy. Freaky Ali was a cute, feel-good film, which, however, could not rake in the numbers.