Bollywood's ‘bad man' Gulshan Grover recently revealed that he was once denied a Moroccan visa because of Shah Rukh Khan. The actor recently appeared on the dance reality show India's Best Dancer where he revealed the same. 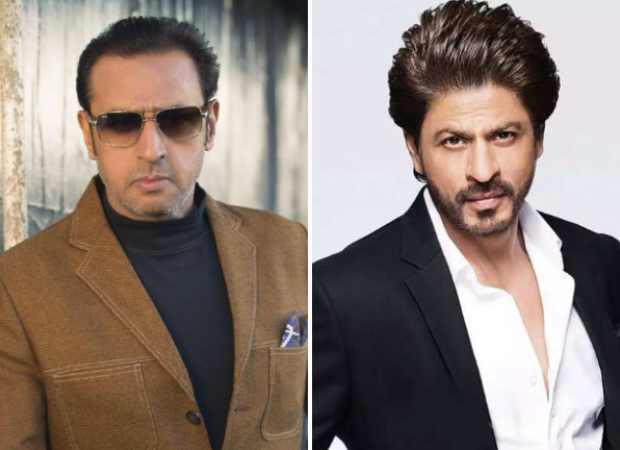 Narrating the incident, Gulshan Grover said that he had a layover in Morocco and requested a visa for a day to do some sightseeing. He showed his ticket to a woman officer who refused to give him a visa. When he asked for a reason, she said, "Because you beat Shah Rukh Khan! I don’t like you.”

Gulshan, as we know, has played the role of a villain in several films. He worked with Shah Rukh Khan in films like Duplicate, Yes Boss and Ram Jaane. Gulshan then had to convince the officer that he and Shah Rukh Khan share a friendly equation in real life. “Shah Rukh Khan is my friend, my brother. I don’t beat him or he doesn’t beat me in real life. It is just in the movie,” Gulshan told the officer. On the show, Grover said that Moroccans love Bollywood music and films.

On the work front, Gulshan Grover was last seen in the recently released film Sadak 2. He will next be seen in Sooryavanshi and Mumbai Saga and the Tamil film Indian 2.