The year 2018 will see many fresh pairs on the silver screen. One of the pairs coming together will be Ranveer Singh and Alia Bhatt in Zoya Akhtar’s Gully Boy. The film, based on the life of street rappers Divine and Naezy, went on the floor in early January 2018 in Mumbai. 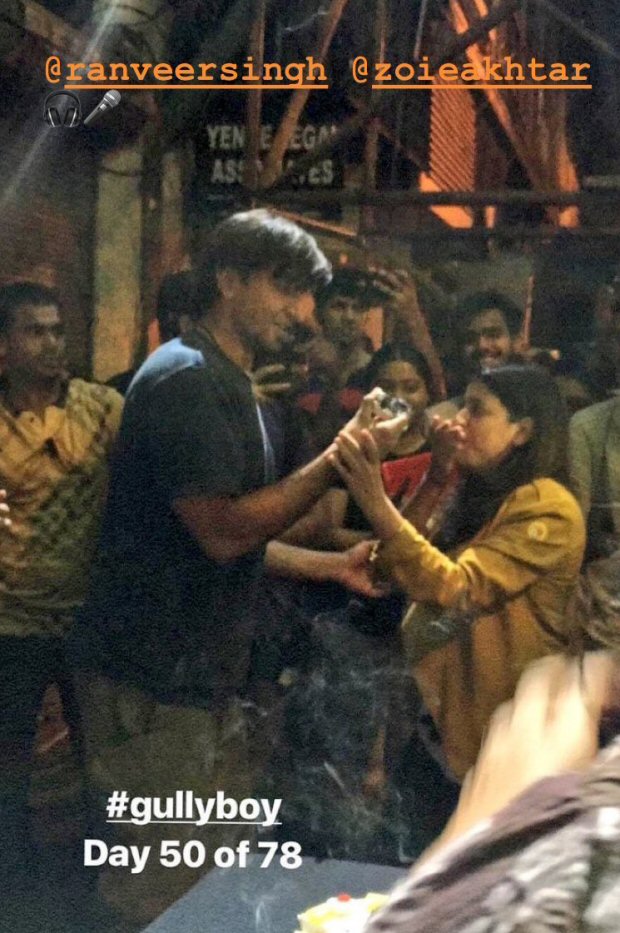 As Alia Bhatt is busy shooting for Ayan Mukerji's Brahmastra with Ranbir Kapoor, Ranveer Singh has already completed 50 days of shooting for Gully Boy. The actor and his director Zoya Akhtar celebrated the 50 days of shooting out of 78 days on the sets of the film. They cut a cake with entire crew present. Ranveer was seen feeding cake to Zoya while the crew enjoyed some time off from shooting. 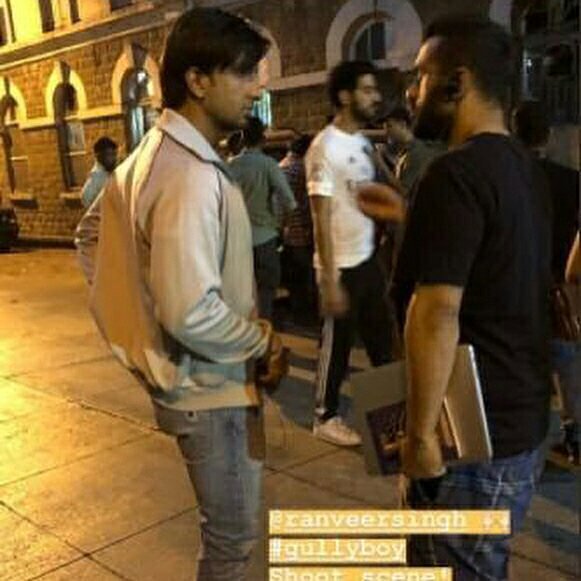 Ranveer Singh and Alia Bhatt’s looks in the film are pretty simple and de-glam. The actor is essaying the role of a street rapper. To get into the skin of the character, he has been training under several street rappers including Divine. They have had several workshops and training sessions for him to ace the rapper character. 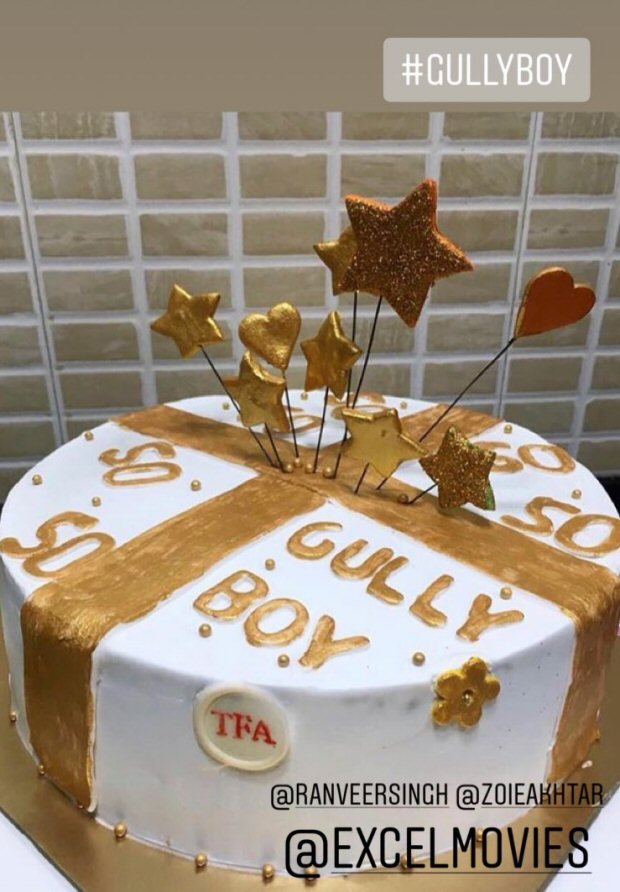 Directed by Zoya Akhtar, Gully Boy will bring Ranveer Singh and Alia Bhatt on the big screen for the very first time. Although they have worked in a couple of ads for an e-com travel portal, this will be their first film together. This would be the second collaboration between Zoya and Ranveer after Dil Dhadakne Do. The film is slated to release on February 14, 2018.