There are several banners and production houses who are surviving even after many decades but most of them are not making films actively anymore. In this regard, Yash Raj Films (YRF) is one of the rare exceptions. It was founded in 1970 by Yash Chopra and continues to make films even today, under the leadership of his son Aditya Chopra. Since 2004, there has not been a single year when they haven’t come up with a film. Come 2020, it completes 50 years of being an active production house. And needless to say, it calls for a celebration and it’s something that the YRF team is already planning. 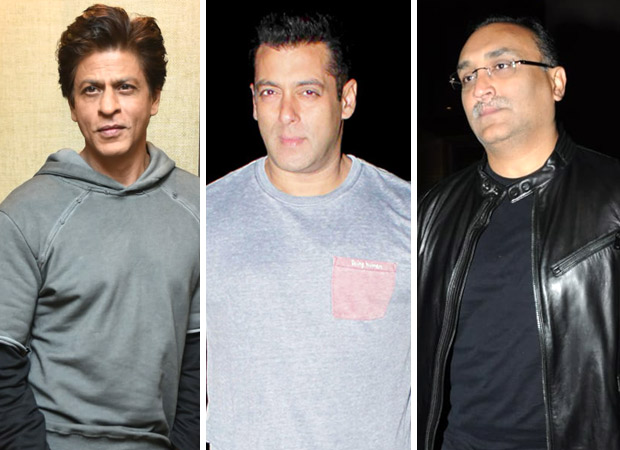 A source spills the beans, “YRF is one of the very few production houses, besides Rajshri etc, that has such a feat of making films regularly since ages. Even Rajshri is not so regular while YRF is has at least a couple of releases annually. Many of them have been successful and acclaimed. YRF is also a known banner; a layman might not know about many production houses but everyone knows Yash Raj Films. Hence, it’s only fitting that their 50th anniversary is celebrated in a grand manner. The team has been planning about it since more than a year and will make the announcement at the right time.

When asked what would constitute these celebrations, the source states, “That’s something that’s the core team has kept it top secret. One part of the celebration is announcing big projects starring the biggest of names.”

A small section of trade is already aware of this bit and has got them excited. A trade source says, “Those who are aware that YRF will be launching projects with big stars are already speculating which films these might be. The names of Tiger 3 with Salman Khan, Dhoom 4 and Shah Rukh Khan’s next are already been tossed around. Also, earlier this year, YRF gave the biggest blockbuster of 2019 so far with War, starring Hrithik Roshan and Tiger Shroff. A sequel to this actioner can’t be ruled out. And talking of big stars, even Aamir Khan and also popular actresses like Anushka Sharma, also a YRF Talent, might be roped in by YRF, who knows.”