Tahir Raj Bhasin’s career is definitely on a high. The versatile actor has just signed his first film as a romantic hero and will be paired opposite Taapsee Pannu in Loop Lapeta. Tahir’s last film Chhichhore was a huge hit and his next film 83, about India winning the cricket world cup in 1983, is definitely the biggest film of his career as he is working with superstar Ranveer Singh. 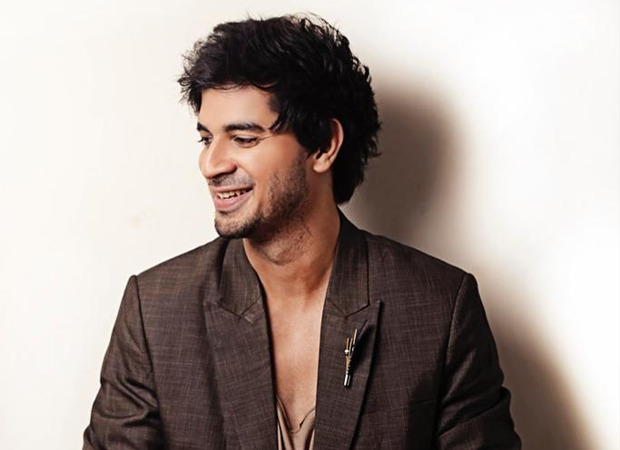 Tahir, who plays the role of Sunil Gavaskar in Kabir Khan’s ambitious directorial, reveals how he landed the project. He says, “Kabir Khan was working out of the same office building where Nitesh Tiwari’s production office for Chhichhore was located. I was in rehearsals for Chhichhore when Kabir sir was prepping for 83 . We crossed paths a number of times but he never spoke about his film. It was only after he and the films casting director Mukesh Chhabra watched Manto, in which I play the 40’s Bollywood star Shyam Chaddha, Mukesh got me to meet Kabir sir to formally speak about the part of Sunil Gavaskar. The idea of going back in time to relive an iconic slice of cricketing history instantly drew me to the concept.”

Taking about what made him sign 83 that has an amalgamation of the best acting talent from across the country, he says, “Working on the part of Derek in Chhichhore was an absolute blast and the huge success of the film was amazingly gratifying. Playing the hero in Loop Lapeta is going to be a thrilling new chapter that I look forward to. About the ensemble in 83, I’d say there are some projects one picks because you read the script and just know that this is going to be a once in a life time experience!”

Tahir adds, “83 for me is just that, an experience film. In such projects, it’s never about the size of an ensemble it’s what you go through with the entire team and the impact that has on one’s performance. The only question I asked myself before signing the film was, when next is a World Cup film going to be made where the cast moves to the UK for 3 months and travels across cities training and living like a team as they shoot at iconic cricket locations like Lords and the Oval?”

Given his track record, Kabir Khan is a film-maker that any actor would want to work with. Tahir reveals how the director was supremely invested in his preparation process. Tahir says, “Kabir Khan is a very hands on director with a specific creative vision. His awesomeness stems from the fact that he is intensely involved in every step of the prep and then gives you your space when it’s time to roll. Factual accuracy is something he has a keen eye for and I was constantly given visual and audio references for my part as Sunil Gavaskar. He also constantly kept track of my cricket practise because the physicality of the part in such a film is most important. I’m very excited to see how all of our prep pans out on screen and how it will be pieced together.”

ALSO READ: “It has been a challenging and a totally deliberate adventure”, says Tahir Raj Bhasin on his career span so far