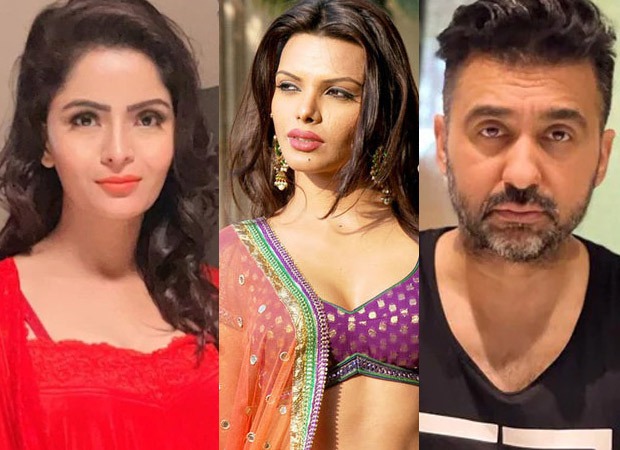 Gehana further said that Sherlyn has earned a lot of money because of Raj Kundra and should not only be thankful to him but should ‘worship’ him. She said that whatever Sherlyn is today is because of Kundra.

Sherlyn has been taking digs at Shilpa through her Twitter account. Recently she said that it is 'very easy to do sashtang dandvat pranams' and talk about Rani Laxmibai on stage. She was referring to Shilpa's actions on Super Dancer 4 where she is a judge.