Gajraj Rao often shares memes on his Instagram wall which are made on him or his colleagues. Recently, the senior actor shared a viral meme after Saif Ali Khan and Kareena Kapoor Khan announced their second pregnancy. The meme was a scene from the film Badhaai Ho, where Gajraj Rao's character tells his kids about their mother getting pregnant. However, in the video , they relate Gajraj Rao's character with Saif Ali Khan. 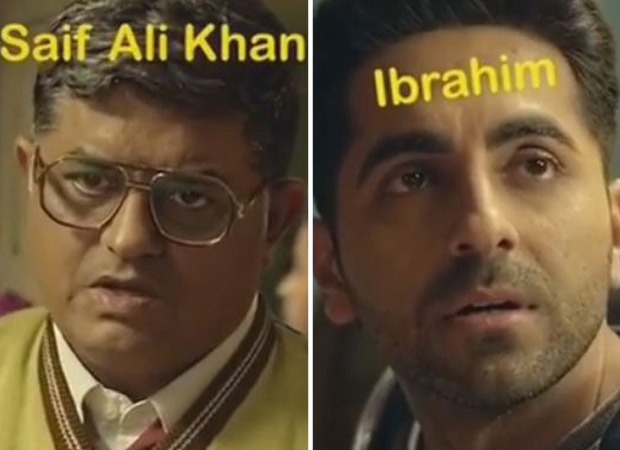 In the film that released in 2018, Neena Gupta who plays Gajraj Rao's wife gets pregnant. Ayushmann Khurrana played their elder son who gets upset on hearing of the news of his middle-aged parents expecting their third child, when he was himself of a marriageable age. Shardul Rana had played the role of Neena and Gajraj's younger son in the film.

Have a look at the meme:

Saif's sister Soha Ali Khan was among the first to share a harmless meme after the announcement. She had shared a picture of Saif titled as ‘The Quadfather’, on the lines of the film, The Godfather. “Coming soon!! Couldn’t resist! Congratulations @kareenakapoorkhan be safe and healthy - and radiant as ever !” she wrote.

Coming soon!! Couldn’t resist! Congratulations @kareenakapoorkhan be safe and healthy - and radiant as ever ! ❤️

ALSO READ: “Taimur Ali Khan has no interest in cricket, these days he wants to be Lord Rama”, says Saif Ali Khan