One of the most saddening news that not only shocked the film fraternity but also broke millions of hearts globally was the demise of the most loved Sidharth Shukla. It is noted that Sidharth and Shehnaaz Gill's fans were majorly affected by this aghast news and the heartbreaking scenarios were witnessed in pictures and videos released post the star's demise. 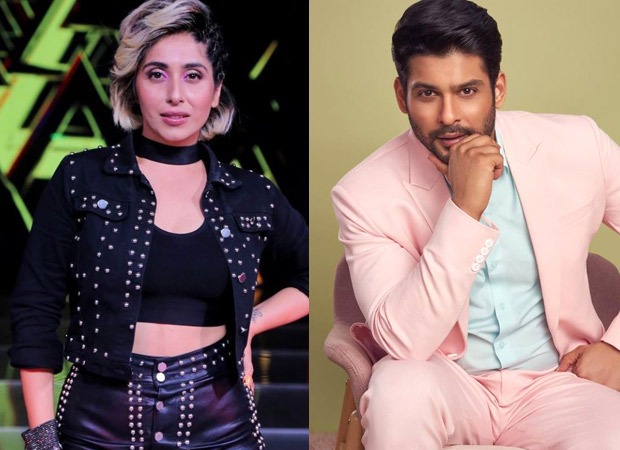 Bigg Boss OTT recently came to an end with a major buzz created as the contestants kept the show intact and how. Neha Bhasin who was one of the most talked-about contestants of the show made it to the top 6 finalists of the first season. The star was seen thanking her friends in the OTT house and her fans for showering her with love and support.

Neha, also shared her thoughts on Sidharth’s demise when she was noted about the same outside the house. She expressed her feelings via sharing Sidharth and Shehnaaz’s picture on her social media and a heartfelt note stating, "Found out about this heartbreaking news and it just felt like yesterday when I had seen Sidharth and Shehnaaz together in the Bigg Boss house. The first time I saw him, I found him very handsome and their chemistry was something to adore. My heart goes out for Sidharth’s family and for Shehnaaz. Power and strength to his family and close ones."

ALSO READ: Sidharth Shukla saying goodbye with a smile in the BTS video of his last show Broken But Beautiful 3 goes viral