Aishwarya Rai Bachchan has worked in both the Hindi and South industries. The actress has had an opportunity to work with some of the biggest South actors including Mohanlal. 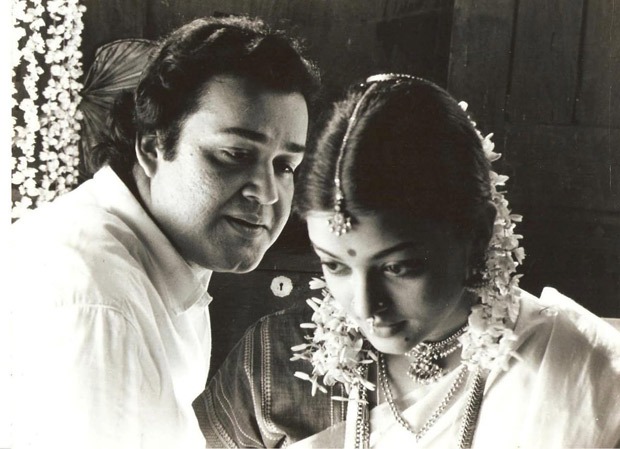 A picture from her film Iruvar has surfaced online in which the actress is the new bride while engrossed in a scene with Mohanlal in the monochrome picture. The film was directed by Mani Ratnam.

Iruvar was a political drama based on the relationship between two famous politicians of Tamil Nadu - MG Ramachandran and MK Karunanidhi. The film starred Mohanlal and Prakash Raj in the lead roles.

Tabu, Gautami, Revathi and Nasser starred in pivotal roles. Though the film bombed at the box office, it achieved cult status over the years and is touted to be one of Mani Ratnam's best work.