It is the era of biopics and every actor and actress is looking to essay some interesting roles based on real life. A week ago, it was reported that Vivek Oberoi is all set to make comeback in Hindi films with the role of Prime Minister Narendra Modi in his biopic. The biopic titled PM Narendra Modi will be helmed by Omung Kumar who has previously helmed two biopics on Mary Kom and Sarbjit. 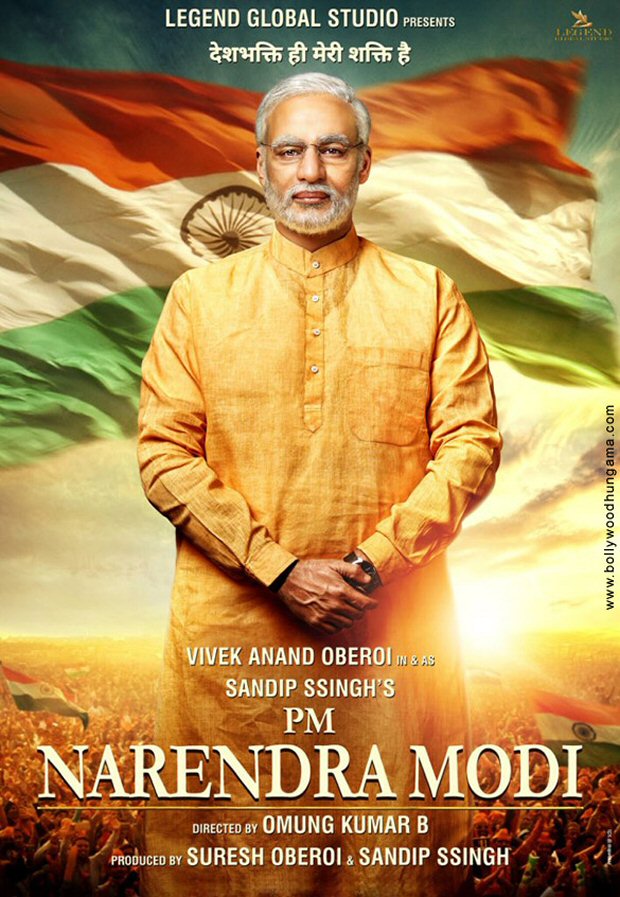 And we finally have the first look of Vivek Oberoi starring as PM Modi. The first look poster of the upcoming biopic was launched on January 7 in 23 languages in the presence of Maharashtra Chief Minister Devendra Fadnavis.

Directed by Omung Kumar, PM Narendra Modi is being produced by and produced by Suresh Oberoi and Sandip Singh. The film is set to go on floor in mid-January 2019.

Also Read: Vivek Oberoi to play the role of Narendra Modi in this film?