Dinesh Vijan is all set to bring another quirky film with a very different theme compared to his last release Stree. While this one will also feature Rajkummar Rao, the actress here will be Mouni Roy. We are talking about Made In China which recently went on floor in the galli’s of Ahmedabad with 200 buffaloes for company. 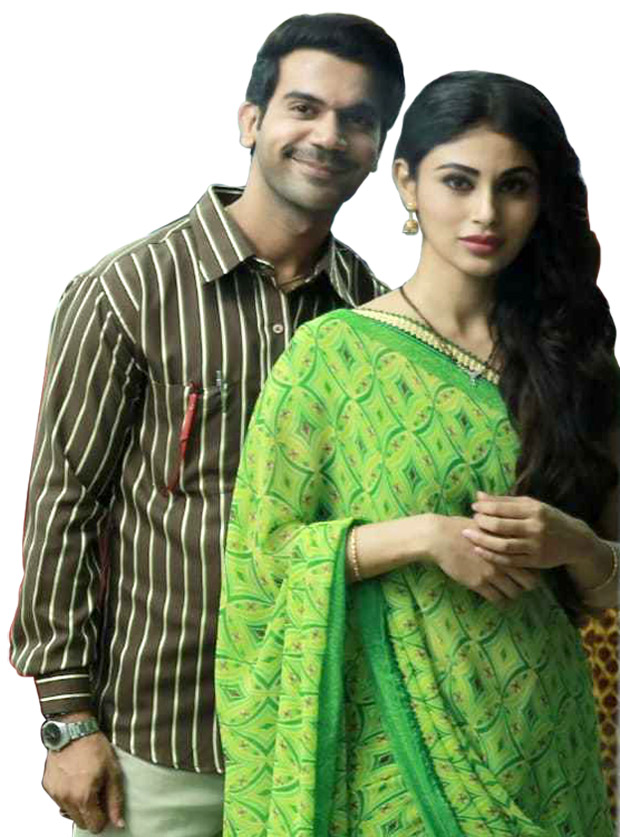 Earlier we had reported that the film will feature Rajkummar Rao as a struggling Gujarati businessman and speaks about his bizarre journey to success. The film kicked off on September 11 with a 26-day schedule in Ahmedabad with Mouni Roy as Raj’s feisty wife. The film marks the Bollywood debut of Gujarati director Mikhil Musale whose 2016 thriller-drama Wrong Side Raju bagged the National Award for Best Feature Film in Gujarati.

“The story of a struggling but ambitious businessman is so relatable and Raj and Mouni have distinct looks that are true to the film’s fabric. The shoot is going well even though, however, they were filming in Ahmedabad’s Old City over the weekend. The gallis are so narrow that cars can’t pass through. The actors had to be ferried to the location, Lakshmi Narayan Pol, quietly in auto rickshaws because after Stree, Raj is quite the rage there,” said the producer.

Dinesh Vijan further laughed adding that the lead pair also had 200 buffaloes for company. Next month, they will travel to China post which will be followed by the final schedule in Mumbai. The team is aiming to wrap up by November-end. The film is scheduled for an Independence Day release, on August 15, 2019.

When asked Dinesh , why is it an independence day release he said, that it’s difficult for us to imagine the freedom struggle as most of us have lived in a free country. “But not all of us are free to follow our dreams or be who we want to be. That’s the kind of independence we yearn for and must strive towards. So, this Independence Day, be free. That’s the thought inherent in our film,” he concluded.