Actor Henry Cavill, who was recently essaying the role of Sherlock Holmes in Netflix movie Enola Holmes, is back on the streaming giant in the period drama series, The Witcher. The first look of his character was unveiled before season 2 drops on Netflix in 2021. 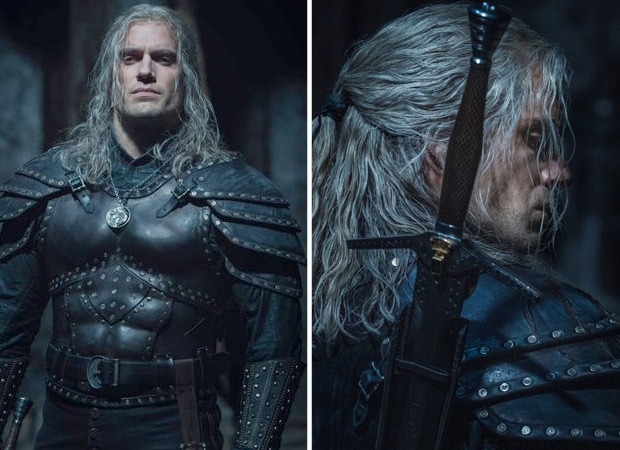 On Monday, October 5, the official handle of The Witcher captioned the first look, "His emotional shield can ward off any charmer, but his trusted sword he’ll wield, will be matched with new armour."

His emotional shield
can ward off any charmer,
but his trusted sword he’ll wield,
will be matched with new armour. pic.twitter.com/Z7yA6kZjRH

After the production halted in March, the season 2 resumed in August amid the coronavirus pandemic. The series is expected to premiere sometime in 2021. Henry Cavill, Anya Chalotra (Yennefer) and Freya Allan (Ciri) will return in the new season. Kristofer Hivju (who played Tormond Giantsbane on Game of Thrones) as Nivellen will be joining the second season of The Witcher.