Young Bollywood star Bhumi Pednekar, who has wowed everyone with her brilliant acting skills ever since her charismatic debut in Dum Laga Ke Haisha, wishes that the Hindi film industry makes more films with female leads. 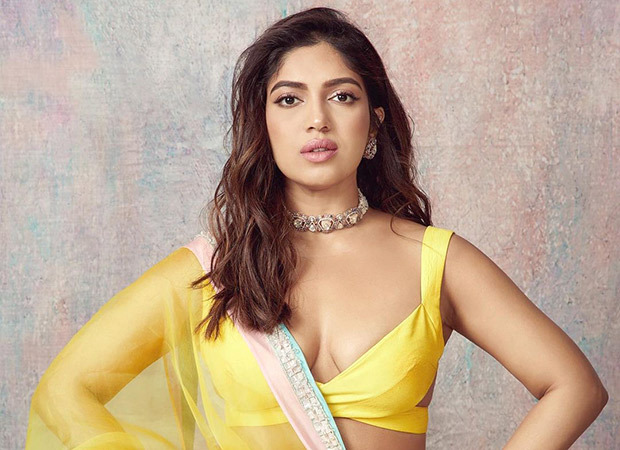 Bhumi says, “Films with more female protagonists is the need of the hour. I’m happy with how the industry is making more films with female leads in the recent years but that number needs to be way higher to affect social change. I’m hoping that this number increases by leaps and bounds. I’m also hoping that meatier roles are written for women in cinema. It will help change the mind-set of society for women.”

“Films with more female protagonists is the need of the hour,” says Bhumi Pednekar

Bhumi has starred in hugely acclaimed films such as Toilet: Ek Prem Katha, Son Chiriya, Lust Stories, Shubh Mangal Saavdhan, Bala, and Sandh Ki Aankh among others. The actress is now looking forward to her upcoming lineup, which includes Govinda Naam Mera, Badhaai Do, Raksha Bandhan, among others which will be announced soon.

She says, “I have always wanted my films to be different and unique, preferably with a message and most importantly, portray women correctly. I’m glad such projects have always come my way and I thank the filmmakers for entrusting me with their vision to play these powerful, resilient and dignified women on screen.”

Bhumi says the concept of labelling actors as ‘hero’ or ‘heroine’ is outdated and regressive. She says, “People need to look at the terms ‘hero’ and ‘heroine’ in a gender-neutral way, and not from the lens of Bollywood. If someone asks me who my ‘hero’ is, I’ll say, it’s my mother. I wouldn’t call her the ‘heroine’ of my life, would I?”

ALSO READ:“Energy conservation is at the center-stage of climate protection conversation that is happening across the world” – Bhumi Pednekar