Superstar Aamir Khan ringed in his 53rd birthday with Kiran Rao and the media. Mr. Perfectionist received lots of love on social media from the film industry and fans from all around the world. On his 53rd birthday, Aamir Khan joined the world of Instagram. His Dangal co-star Fatima Sana Shaikh shared a couple of pictures with him and some of them were from Thugs of Hindostan set. She called him 'tauji' which mean's dad's older brother. "Happy walla birthday tauji," she wrote as the caption. 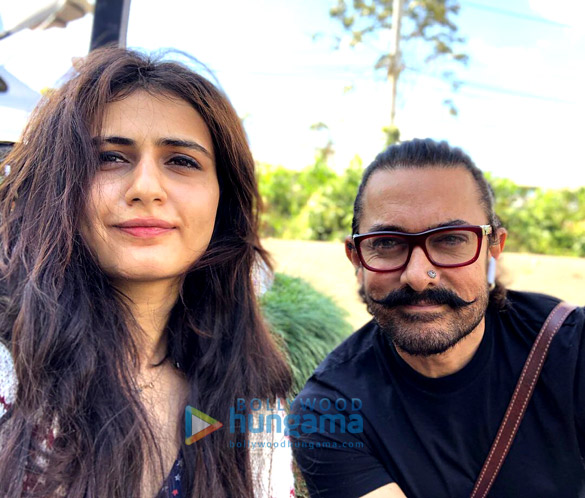 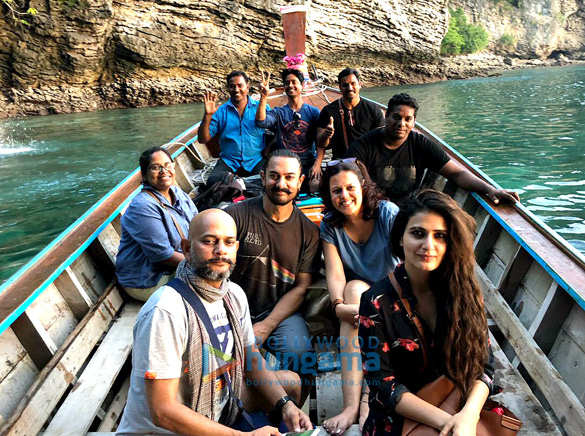 Aamir Khan and Fatima Sana Shaikh starred together in 2016's blockbuster film Dangal which was directed by Nitesh Tiwari. She played the role of the wrestler Geeta Phogal whereas Aamir essayed the role of her father Mahavir Singh Phogat. Fatima is currently starring in Thugs Of Hindostan with Aamir, Amitabh Bachchan and Katrina Kaif. Directed by Vijay Krishna Acharya, the film is set to release during Diwali 2018. 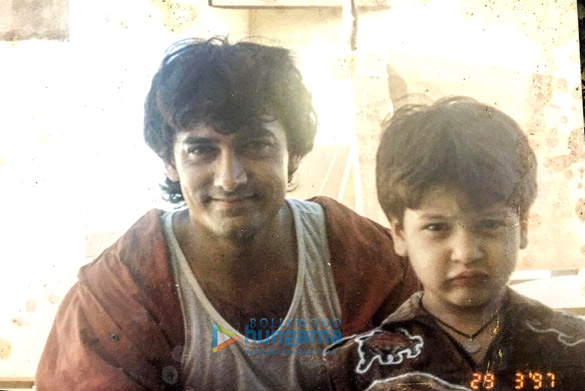