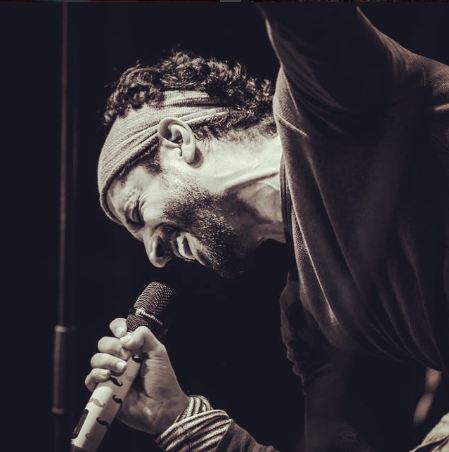 After the superhit success of Fukrey Returns, Farhan Akhtar has a great line up in the upcoming weeks as the actor will treat college students across the nation with his live concerts. The multi-talented star is currently on a performing spree as the New Year commenced.

Farhan Akhtar kickstarts 2018 with host of concerts; will perform at 6 colleges across the nation

Farhan Akhtar, who has a heart for music, has time and again entertained the live audience across the globe. After entertaining the audience in reel life, Rock On!! star is all set to perform on live stage with14 performances lined up spanning for three months touring the entire nation. The concerts that would start in the first week of January will be continued till the second week of March 2018. 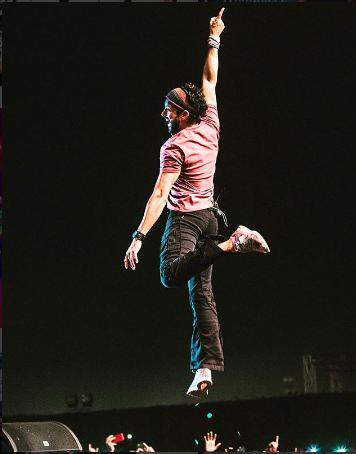 Starting from the 6th of January in Indore, the multi-talented star will continue his shows on 13th January in Mangalore, 14th January in IIT Madras, 19th January Ranthambore, 21st January in Lucknow, 26th January Ahmedabad, 27th January in Delhi, 28th January in Guwahati. Just like January, February will also be a busy month for him as he will be performing in Calicut on 3rd February, Bengaluru on 4th February, Hyderabad on 17th February, Cuttack on 18th February, Pune on 23rd February. Farhan Akhtar's final performance in the schedule will be in anytime March. 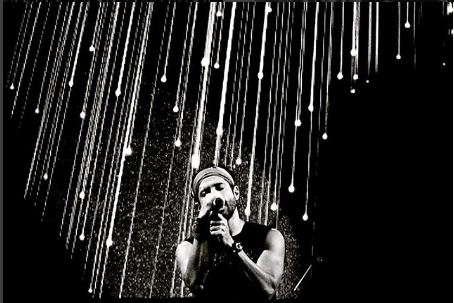 Farhan Akhtar will be performing for not only college shows but also public gigs, entertaining the young crowds across the country. With his upcoming concerts, the multi-talented star is all set to make his connection with youth even stronger.

On the work front, Farhan Akhtar is currently prepping for his upcoming productions 3 Storeys and Gully Boy. The filmmaker also currently wrapped the shoot of Gold.