Vikrant Massey and Radhika Apte will be sharing screen for the first time for the film, Forensic. The film, which is a remake of the Malayalam film of the same title, will be released on ZEE5.  Directed by Vishal Furia, the film is a psychological thriller and also stars Prachi Desai, Vindu Dara Singh, and Rohit Roy in pivotal roles. 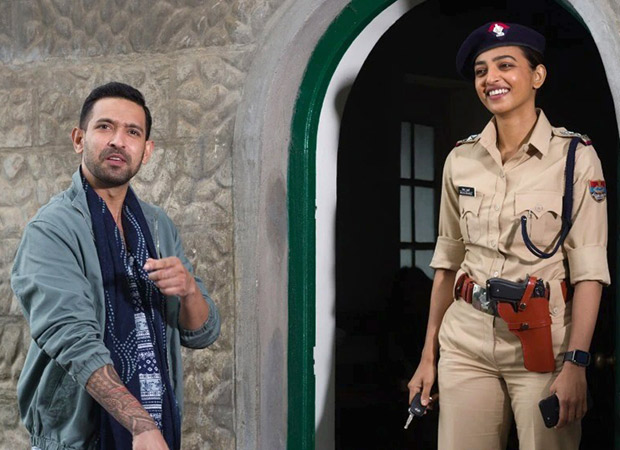 Talking about working with Radhika, Vikrant said, "Working with Radhika has been fantastic. I am really glad that I did this film with her. We both have been wanting to work with each other for quite some time and here we are for the first time collaborating on an incredible movie like Forensic. She is such a riot off-screen. She loves pulling pranks on people. She is someone who thoroughly enjoys her time on set, and I had a good time with her.

Radhika Apte will be returning to the screen after a year-long break and will be seen portraying the character of Megha Sharma, a police officer in the small sleepy town of Mussourie. Whereas Vikrant Massey will be returning to ZEE5 after his last successful releases, 14 Phere and Love Hostel. He will be essaying the role of Johnny Khanna, a Forensic Officer who is the best at his job. Together, Johnny and Megha will be chasing the vicious criminal who turns their lives upside down.

ALSO READ: Radhika Apte reveals she was pressured to get plastic surgeries in her career – “I was told to get a boob job”