Tara Sutaria is all set and raring to go after her debut was appreciated in Student Of The Year 2. Now she has a couple of movies and things are looking good for her as she is all set to impress us some more with her work in these films. 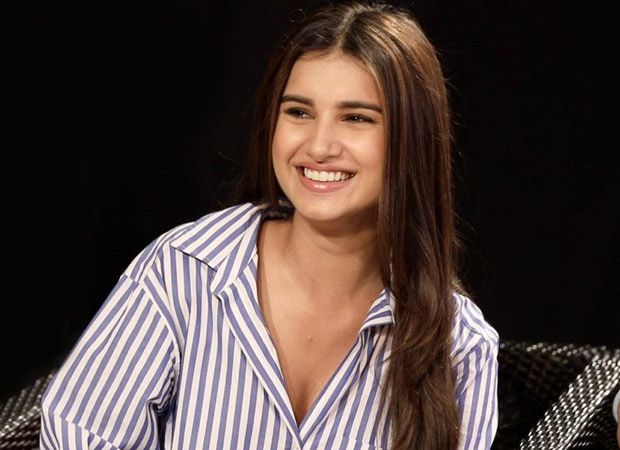 She recently spoke to Bollywood Hungama about Nepotism, being an outsider in this industry, among many other things. When asked if she thinks nepotism exists she said, “I think personally for me there hasn’t been any disadvantage. No one has ever treated me any differently. Lot of people have constantly asked me this question because there is so much debate on Dharma, and nepotism, silly things people constantly talk about. I think this has never been with me, it has been a breeze, it is fantastic. This insider/outsider thing baffles me sometimes because I think we make half of our problems ourselves.”

She added, “It has not been like that for me, it has been completely amazing. I have three films coming out back to back and if it was anything that people describe it to be, then I would not be doing two to three films so soon.”

Tara will be seen in Marjawaan with Sidharth Malhotra.