With her upcoming thriller, Game Over, all set to release, Taapsee Pannu is all excited to share this special film with her fans. Last seen in Badla, her performance was lauded by the audience and we saw Taapsee in a completely new light as an artiste. She is a versatile actress who has proved herself with some stunning performances including Pink, Naam Shabana, and Badla. She recently, got in an exclusive conversation with Bollywood Hungama and in the Rapid Fire session, she answered some fun questions. 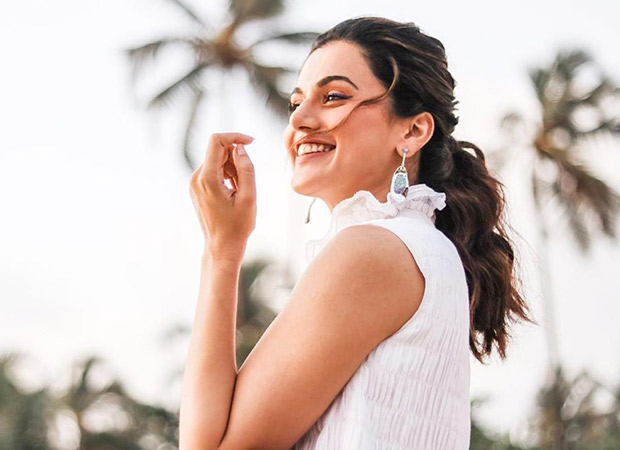 EXCLUSIVE: Taapsee Pannu reveals she NEVER wanted to be an actress!

When asked about the toughest part of shooting Game Over, she said it was when she had to sit in a wheelchair for over 10 hours with a leg cast for a period of 25 days. We can totally imagine her plight. She also said that playing a 60-year-old in Saand Ki Aankh is the craziest thing she has ever done. Also, did you know that she never wanted to be an actor? She says it’s the most difficult challenge she has faced so far. Coming from a non-acting background, she has never even participated in a play or a drama. Taapsee also finds Hrithik Roshan, Ranveer Singh, and Ranbir Kapoor hot! Watch the entire segment where she can’t help but be her bubbly self!

Taapsee has a few films up her sleeve this year, including Game Over, Mission Mangal and Saand Ki Aankh.