Ieshaan Sehgaal who recently got evicted last week along with Miesha Iyer from the Bigg Boss 15 house got into an exclusive chat with Bollywood Hungama. During the conversation he talked about his journey, his equations inside the house and also his relationship with Miesha Iyer. 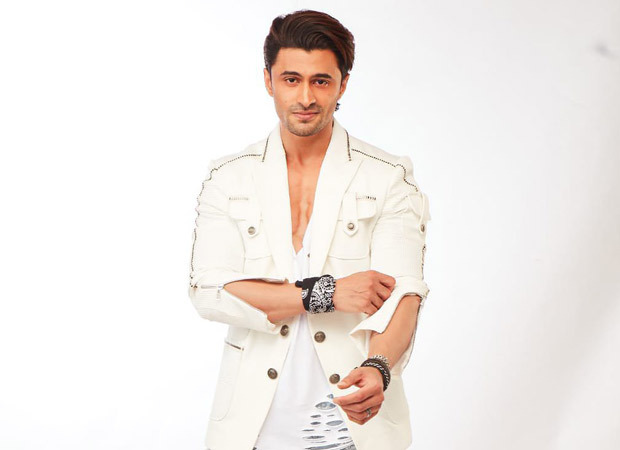 Talking about his post-Bigg Boss feeling Ieshaan said, "I'm feeling super good. No regrets at all. After coming out of the house, I'm getting the amount of love that I didn't expect a lot. The feeling is amazing. Many people are coming and getting clicked with me. Even many families are coming are clicking pictures with me. If I sum up my journey in one word, it'd be fantastic."

He also expressed his journey and his equations with co-contestants. Ieshaan said, "I have no regrets that I came out after a month only and couldn't win the trophy. Because my focus was to change the concept of the show. I played with my heart since day 1. When I didn't even enter the house on day 1, I nominated myself for Donal Bisht whom I never met in my life. So, I played with all my heart.

He added, "I made really good connections inside the house. One among them is Miesha which everybody knows about. Apart from that, I developed a brother-sister relationship with Tejasswi Prakash which will always stay. It was Bhai Dooj day when I got evicted from the house. I said goodbye with a kiss on the forehead. I expressed to her that she is indeed my real sister and that I'll wait for her and pray that she comes out winning the trophy. I really want her to win the trophy and spend time with her. My family is also super proud of me".

When asked to Ieshaan who'd have evicted instead of him. He stated, "I don't understand Simba's participation in the show. If you want to appear cute and win the show by being lazy, then Bigg Boss is the wrong place for you. I have seen people sleeping and lying down in laziness and having a vacation. If I would have been there and somebody instead of me would have got evicted, it'd surely be Simba. But it's destiny, I believe my time was over. I will still wish Simba all the best. As a brother or a friend I really want him to be a little more active on the show."

He also expressed his take on the Umar Simba fight where Simba pushed Umar into the pool. The actor said, "Well, in the show as well as in the real-life I always stand by the right no matter what my close ones feel right. This was the reason I couldn't make any strong bonds inside the house because everybody knew that even they make an alliance with me, I'll stand for what I feel is right. During the Simba-Umar fight, Simba misinterpreted that Umar abused him for his mother which he actually didn't. I stood for Umar because I felt he was right. I was shocked to see Simba pushing Umar into the pool and no action was taken for it”.

Lastly, he also talked about being called by  many people for his relationship with Miesha Iyer. He stated, "Neither did I know her, neither Miesha knew me. We both met on the show and had no clue about each other. We met and it just happened. Even when I proposed to her on the show, that was very genuine and straight from the heart. What I felt for her was something very new and the first time that I even told her. If we would have planned, we'd have taken it slow and gradually. It was really sudden and it went like forever."