There was a time when many believed that Shah Rukh Khan endorsed almost every brand that came his way. The superstar was expected to endorse about 21 brands. But did you know? Our popular star Ranveer Singh has broken his record and has 41 brand endorsements to his name currently. The actor recently won the IAA Brand Endorser of the Year award and his happiness obviously reflected in his heartfelt conversation during the event. However, in an exclusive interview with Bollywood Hungama, Ranveer Singh credited Shah Rukh Khan as the trendsetter in the advertising industry. 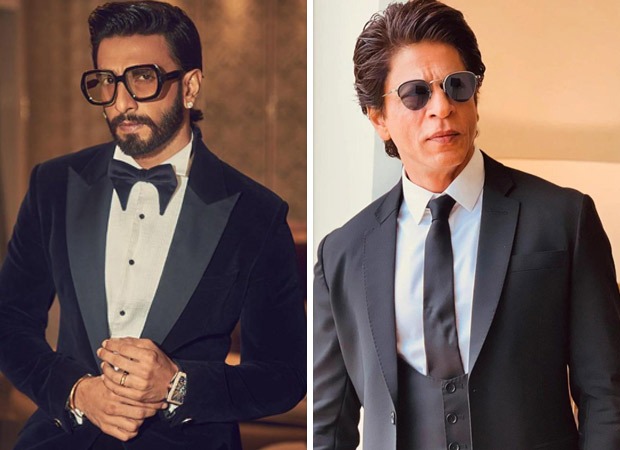 He went on to elaborate on how the actor changed the scene of celebrity endorsements, explaining, “I was having an academic conversation with someone and they told me that during the early and mid-90s, it was almost stigmatic for movie stars to do brand endorsements. There was somewhere this thought that this is below us because we are artists. But Shah Rukh Khan came and said that apart from being an artist, I am also an entertainer, I am a showman and he took this avenue of advertising, did things that weren’t done before. He is the one who created that avenue and I am just following his footsteps.”

Also Read: EXCLUSIVE: “All the kindness that is being shown to you in life, the best thing that you can do with it is pay it forward,” says Ranveer Singh