Last Updated 31.01.2023 | 10:08 PM IST
feedback language
follow us on
Bollywood Hungama » News » Bollywood Features News » EXCLUSIVE: Radhika Apte shares her secret to dealing with people she doesn’t get along with at work, watch

From playing a supporting character in Shahid Kapoor starrer Vaah! Life Ho Toh Aisi to ruling in the OTT world, actress Radhika Apte has carved a niche for herself. After giving a noteworthy performance a month ago in Hrithik Roshan and Saif Ali Khan’s Vikram Vedha, the actress is gearing up for her next release, titled Monica O My Darling. Ahead of the release of the film, the actress talked with Bollywood Hungama about the initial days of her career, and how over the years she has learned a trick to deal with people she doesn’t get along well with. 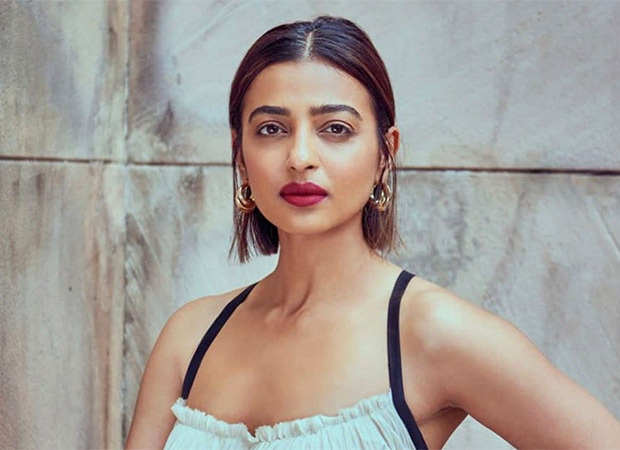 EXCLUSIVE: Radhika Apte shares her secret to dealing with people she doesn’t get along with at work, watch

Elaborating, the Sacred Games actress mentioned, “I read a lot on the set right and I try to tell them what I feel and find a middle way. But, at the end of the day, it's that person's vision and you've said yes, for whatever reasons you've said yes. You have to do it. But a lot of times these situations come because the script was never given to on time, or the script was changed.” The actress concluded by saying she tries to find a middle way, and if that’s not possible, she reads or finds something else to do to keep herself busy.

Talking about her upcoming film, Monica O My Darling, it features Huma Qureshi and Rajkummar Rao in the lead. The film is slated to release on November 11. It will be exclusively available on Netflix.