Model and actress Gul Panag has been part of multiple Bollywood films like Dor, Manorama Six Feet Under, Ab Tak Chhappan 2, web series Paatal Lok, Bypass Road and many more. She is also a former beauty queen who competed in the Miss Universe pageant. 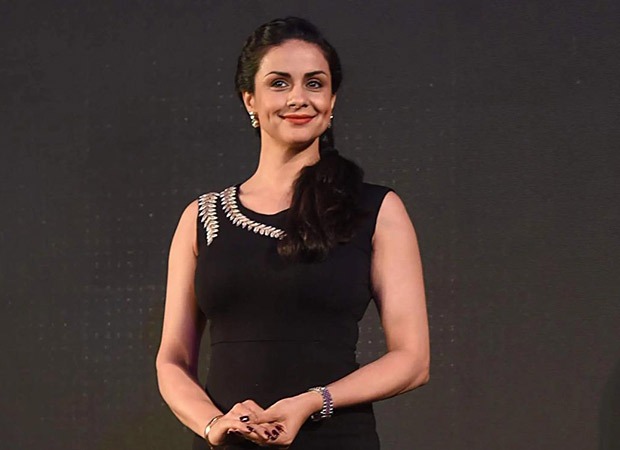 The multi hyphenate talent, who has also earned a law degree, recently starred on the web series titled Good Bad Girl in which she plays a lawyer and the co-founder of a law firm. The series premiered on SonyLIV on October 14, 2022. For the promotion of the same, Bollywood Hungama had a fun and candid interview with Gul.

Gul answered, “The last thing I googled was how to convert .psd file into a CorelDraw file (.cdr).” When asked about the last book she read, Gul replied, “The last book I read was ‘The Rise and Fall of Nations’ by Ruchir Sharma.”