The entertainment industry grieved the loss of popular singer K K and needless to say, his demise came as a shock to everyone. Reminiscing and paying a tribute to him, this year’s 22nd edition of IIFA Awards 2022 saw many celebrities sharing their memories, anecdotes and experiences with the singer along with a special tribute dedicated to him as well. Amongst them was also music maestro A R Rahman. The musician-singer, who attended the green carpet of IIFA Rocks on June 3, spoke about K K and also revealed his favourite son in this exclusive interview with Bollywood Hungama. 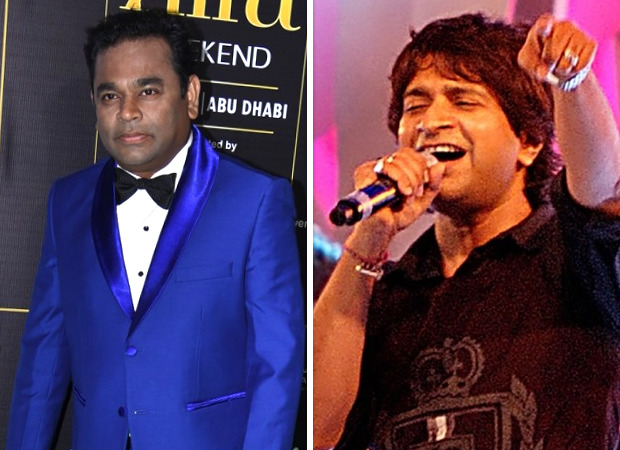 EXCLUSIVE: A R Rahman talks about K K, reveals his favourite track of the late singer at IIFA Awards 2022

During the green carpet, A R Rahman revealed that he is excited about IIFA Awards 2022 and that he is really looking forward to performances by rapper Honey Singh and musician Devi Sri Prasad. On the other hand, he also spoke about the immense loss music industry faced this year including the most recent one of singer K K. Talking about it, Rahman expressed shock on his colleague’s demise adding, “Shocking! Actually somebody going after a concert feels very shocking. At the very same time, I also feel like it is so blessed. They were doing something they love and they passed away without any suffering. I don’t know, I don’t have any more words,” said Rahman.

When asked which was his favourite song from the list of K K music collection, pat came the reply from the otherwise quiet musician, “Pal, of course,” he asserted.

Besides him, many other artistes, actors and members of the film fraternity expressed their shock and extended their heartfelt condolences to the musician’s family after the news of the musician’s demise was reported. Singer K K passed away in Kolkata due to a cardiac arrest after he complained of chest pain post a concert in the city.