Taapsee Pannu and Tahir Raj Bhasin have begun the promotions of Looop Lapeta, all set to arrive on Netflix. The trailer, which was unveiled recently, takes you on an eventful journey as Savi (played by Taapsee Pannu) tries to save her boyfriend Satya (played by Tahir Raj Bhasin) when he loses cash belonging to a mobster. Savi races against the clock to save the day — if only she can make the correct choices as Satya’s freedom depends on it. 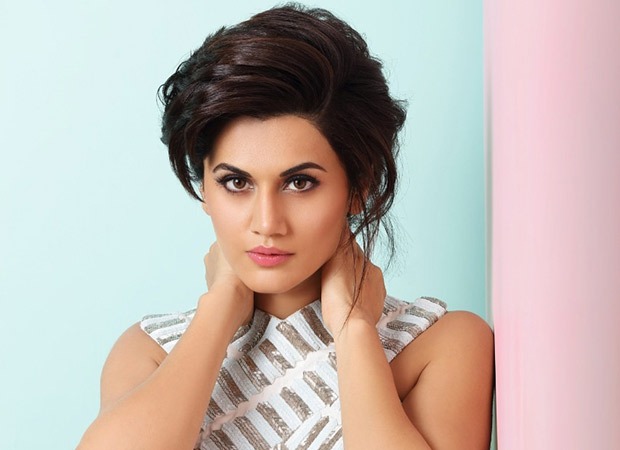 Tahir further said, “I was afraid after reading the script because if I ever laugh in public now, it is going to be called ‘Gambling smile only. So, I have tried it with such intensity that the smile of the character Satya is unique from mine.”

The film is an adaptation of Tom Tykwer's celebrated cult classic Run Lola Run and the directorial feature debut of Aakash Bhatia. Produced by Sony Pictures Films India and Ellipsis Entertainment along with Aayush Maheshwari, Looop Lapeta is a fully packaged entertainer that brings together the elements of comedy, thriller and romance, all in one film. It arrives on Netflix on February 4, 2022.