Actor Devadarshini essayed the role of the tough cop Umayal in the recently released pan-India web series The Family Man 2. In the series, her character joins Srikant Tiwari’s(Manoj Bajpayee) team to catch Raji (Samantha) and her team and stop them from their mission. Devadarshini has been receiving a lot of praise for her portrayal of Umayal. She recently spoke to Bollywood Hungama about shooting for the show and working with Samantha Akkineni in a completely different space. 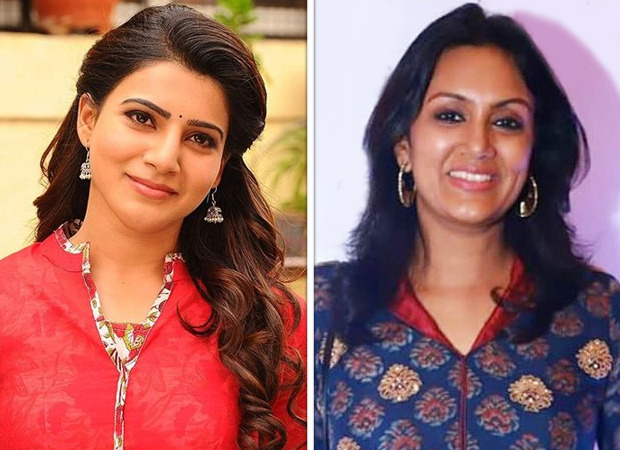 Devadarshini and Samantha have a hand-to-hand combat scene in the series. This is not the first time that the two actors have shared screen but it is the first time that they have bashed each other onscreen. Talking about shooting a combat scene with Samantha, Devadarshini said, “It was really good. When they told me I had some stunts, I had to practice running and stuff like that, because I had to also look comfortable when I run. I really can’t be out of breath. So yes, I have worked with Samantha earlier. We had some cozy scenes where I was her sister-in-law and we had intimate like we are very close to each other scenes in a Telugu film. Here we were bashing each other and had stunts. That was really nice. We had a laugh over it actually. I asked her, ‘Do you remember the last time we worked together?’ She cries and I hug her and I pat her and console her and so we had scenes like that. This was something different. For me as an actor, it has been a really long time since I did such work on screen. I really enjoyed it.”

Further talking about the praise coming Samantha’s way for her portrayal of Raji, she said, “She was really amazing and your heart just goes out to her when you watch her. The stunts were perfect. She worked really hard for it and it looks really good. I think she deserves all the credits she is getting right now.”