Pakistani social media influencer Dananeer Mobeen became an overnight sensation when her video 'Pawri Ho Rahi Hai' went viral and led to a meme fest. The trend became so popular that even Bollywood celebrities could not resist themselves from hopping onto the trend. And turns out Dananeer herself is a big time Bollywood fan. 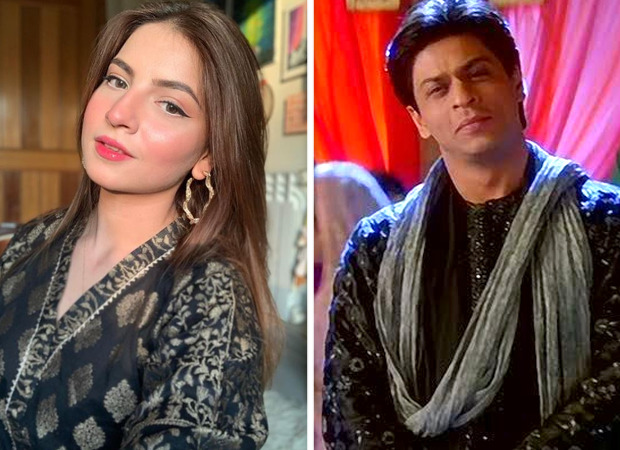 In a rapid fire round with Bollywood Hungama recently, Dananeer was asked which Bollywood celebrity she would like to see joining the Pawri trend. “Shah Rukh Khan and Kareena Kapoor Khan,” she answered. Alternatively, when she was asked who’s Pawri Ho Rahi Hai was most surprising for her, she named Ranveer Singh.

Further when Dananeer was asked which Bollywood classic’s remake she would like to star in and with whom, she said, “Kabhi Khushi Kabhie Gham with Shah Rukh Khan.” It then came as no surprise when asked about her favourite celebrity crush and she named King Khan.

Dananeer was also asked about her opinion on why she feels that the 'Pawri Ho Rahi Hai' video got so viral. “How people could connect to it in an individual capacity. How they could relate to the trend and add their own twist and story to the trend make it relatable to themselves. I think anything that is relatable, original and authentic, it touches the heart,” she said.