Nikita Dutta started off with being one of the finalists on Femina Miss India back in 2012 and there was no stopping her after that. Making her name in the television and film industry with some of the well-known projects, Nikita Dutta is all set to rule the OTT platforms with her next, Maska. Playing the role of an aspiring actress in this feel-good film that also stars Manisha Koirala, Nikita Dutta got in an exclusive conversation with Bollywood Hungama for the same. 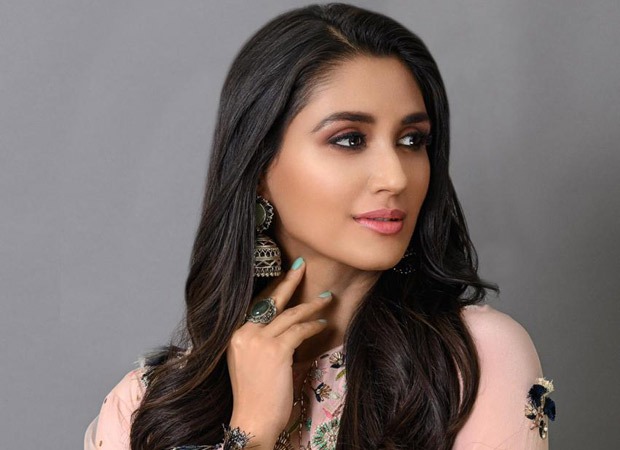 Speaking of Maska, she said, “Maska is a very feel-good film and I think in a time like this people definitely need something like this to watch.” She further spoke about her role in the film and said, “I play the role of Mallika who is as an aspiring actress who has moved to Mumbai from Ludhiana. The only reason why I didn’t have second thoughts about doing this film is that it was Netflix. My character is very different from what I’ve done in the past and I’ve always played safe. So, in my head, I was sure that I want to start experimenting.” 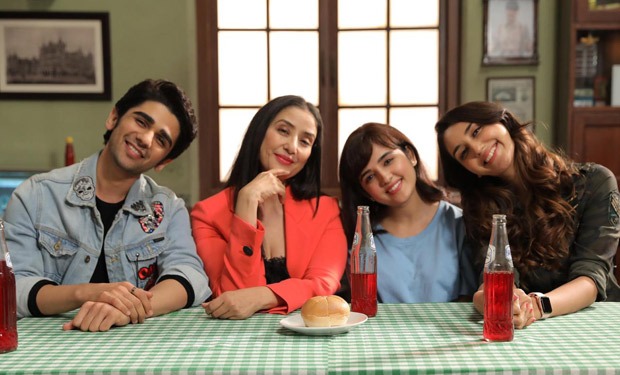 We’re all aware of the scenario of the country and Nikita has been socially distancing herself for the past 10 days. The one habit that she has picked up is that she disinfects the door handles and exterior of her house every once in a while throughout the day. Even if she touches the door handle, she makes sure to clean her hands thoroughly and has suggested people do the same.

On the professional front, Nikita will next be seen in The Big Bull with Abhishek Bachchan and Ileana D’Cruz. When asked about the film, she said, “There’s not much to say, the release date is out and it has got a beautiful ensemble cast. At the moment you just can’t predict the delays and the release date came out about a month ago so that was the last update that I have.”

We even asked her if she was looking at other scripts while she was at home and she said that she has two scripts that she’s reading, but nothing has been signed on paper as of now.