Ananya Panday, who recently left many impressed with her role as Pooja in Khaali Peeli, also managed to garner praises from her friends who were quite in awe of how well the actress had essayed a role they had never imagined her to portray as it was so different from her real life self. 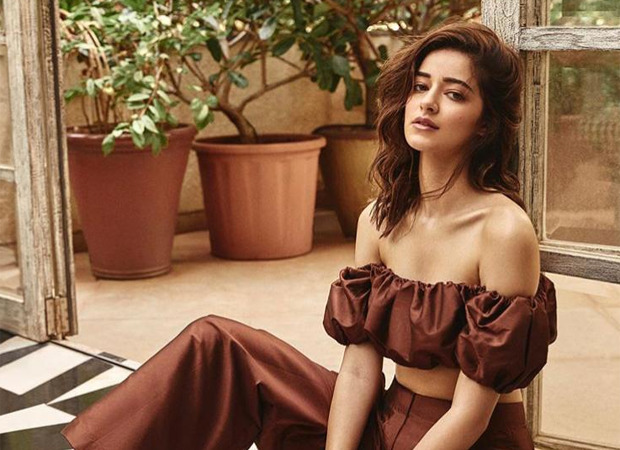 Talking about the surprise, her friends had on seeing her play Pooja, Ananya said, "It was a really fun watch for my friends because they could never imagine me in a role like that because it’s so far away from how am I as a person from the way Pooja speaks to the way she sits and fights and dresses - so all of them were pleasantly surprised. And it felt like a huge compliment for me when my friends liked it and thought I was natural as Pooja in something that wouldn’t come so naturally to me in real life."

The star became a fan favourite in no time and her performance was highly appreciated in Khaali Peeli. Even by her friends who thought she was quite the highlight of the film. Ananya has definitely been the talk of the town since her very first film, SOTY 2 as she has already carved a name for herself with 3 successful films in just 2 years of her career, portraying varied characters every time.

The star has been working hard, non-stop since her debut film as she attracted many brands for endorsement after every film along with many film offers. She is back to Bombay after almost 2 months and will be continuing the second leg of her shoot here.

The hardworking actress has two big films to impress fans with, in her kitty. One is Shakun Batra's untitled next with Deepika Padukone and Siddhant Chaturvedi and a Pan-India film, Fighter opposite Vijay Deverakonda.

Also Read: Ananya Panday opens up about working on her birthday