After a wait of two years, the makers of the popular Mirzapur series released its season 2 on October 23. Actor Divyendu Sharma plays the role of the badass villain Munna Tripathi in the series and his character and performance has been much appreciated by the audience. While his character does not meet a happy fate in season 2, fans have been coming up with theories which can bring him back for the third season. In an exclusive conversation with Bollywood Hungama, Divyendu explained one such theory which blew his mind. 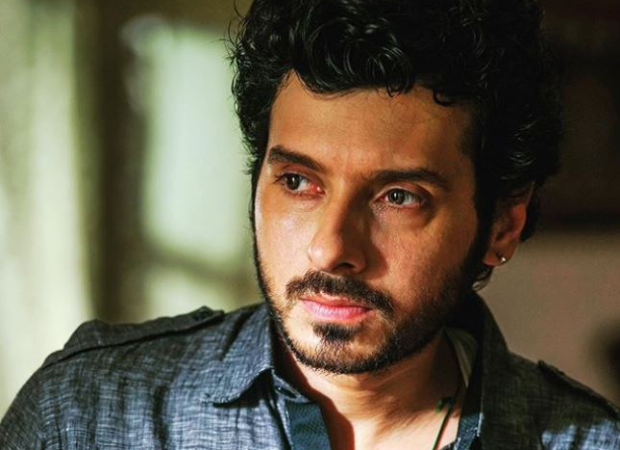 When asked if there is any possibility of Munna returning for season 3, Divyendu said, “According to science there is a theory, the name of which I have forgotten. Somebody had sent it to me. Apparently, some two percent of people in the world have their heart on the right side. So fans are saying that since Munna calls himself Amar and when Golu points her gun on the right side of his chest he shifts the gun towards the left. So actually he has that syndrome where his heart is on the right side and so when she shoots she is not actually shooting him in the heart. And he will come back. I read that and I was blown, I was like what a beautiful conspiracy theory this is.”

Directed by Gurmmeet Singh and Mihir Desai, the show is created by Puneet Krishna and produced by Ritesh Sidhwani & Farhan Akhtar under the banner of Excel Entertainment. The series also features Ali Fazal, Shweta Tripathi, Pankaj Tripathi , Harshita Gaur among others.