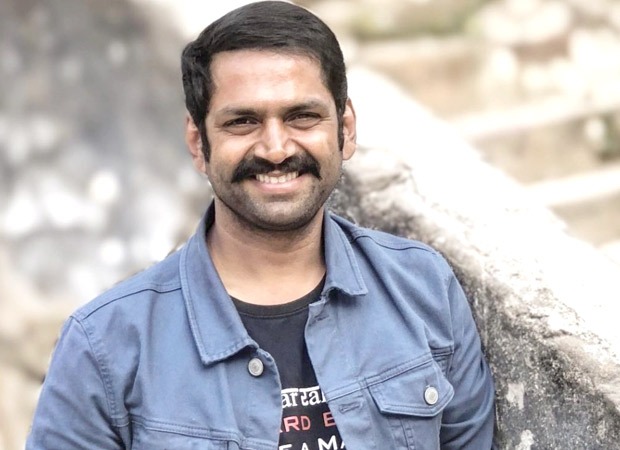 During a recent interview with Bollywood Hungama, Sharib Hashmi opened up about his firsts in life. He revealed that his first audition was for the film Haal-E-Dil. The 2008 film was directed by Anil Devgan and starred Adhyayan Suman, Nakuul Mehta, and Amita Pathak. Further talking about his first rejection, Hashmi said, “It was for Dhobi Ghat. This is the reason I took the decision of pursuing acting.”

When Sharib was asked when was the first time he cried watching a film, he revealed that he cries very easily while watching movies. “I have cried while watching Main Prem Ki Deewani Hoon. I cry at the drop of a hat. When I had watched Mashaal during my youth, and every time I watch Dilip saab’s Aye bhai scene, I end up crying. Even today if I watch it, my eyes will get teary,” he revealed.