Kriti Sanon’s sister Nupur Sanon made her debut with a music video titled ‘Filhaal’ in which she was seen with Akshay Kumar. The song was a hit and crossed 100 million views on YouTube. Later, Nupur who is a trained singer did a cover version of the song. In an exclusive conversation with Bollywood Hungama, Nupur spoke about Akshay Kumar's reaction to her cover and ‘Filhaal 2’. 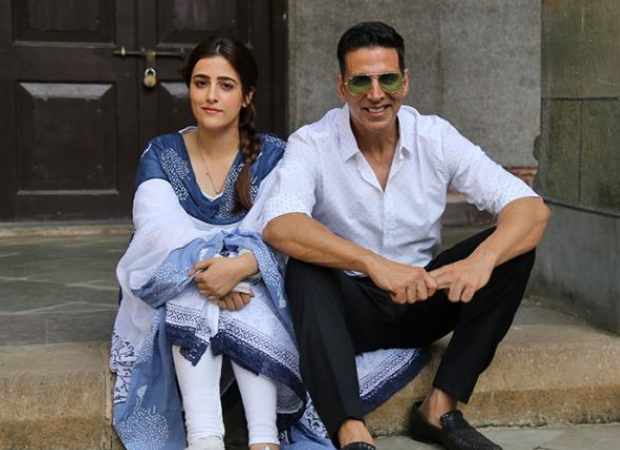 Nupur Sanon came out with the cover version of 'Filhaal' a few days before the lockdown was announced. When asked about the reactions she received to the song, she said, “I wasn't expecting much out of it, and I did it because it is something I am passionate about. I have been making covers even before Kriti got into Bollywood. I am trained in Hindustani classical and I was doing it for my passion in general. I also wanted to do it because this is my own song. So I was like what is better than doing a female version of your own song. I was so surprised with all the messages I received. I did not expect it at all.”

When asked what Akshay Kumar had to say about the cover, Nupur said that she received a very sweet message from him appreciating the song. “He sent me a sweet message which said, ‘I loved it Nupur. And the best part is you stylised it in a different way but you kept the emotions intact. Nowhere did I feel that the emotions were compromised for style.’ He was really happy with the female version.”

The song composed by B Praak will be having a second edition. The announcement of the same was made a few weeks before the lockdown. When Nupur was asked if she had heard the song, she said that she has not. “No, I haven't heard the song. But I have heard that it is something bigger only because I know these people (B Praak and Jaani) and Akshay sir won't be satisfied till the time it is something of Filhaal's level or more. I am very eager to listen to it,” she said.