The first look of actor Esha Deol Takhtani starrer Ek Duaa directed by Ram Kamal Mukherjee is out. Esha is seen playing the central character of Abida in the film who struggles to amplify the voice and the right to equal love for her daughter Duaa, in a family that dodges the girl child. Apart from playing the central character in the film, the actor has also turned producer for the film. The film packs a subtle yet strong punch about a women related cause. 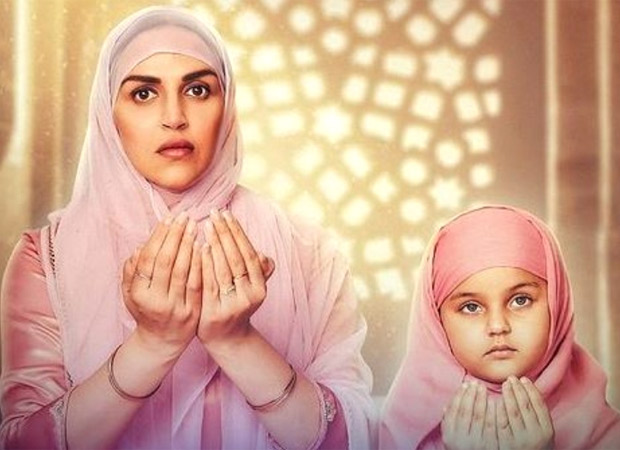 Talking about it, Esha who is excited about donning a new hat and the greasepaint once again says, "I wanted to do a film that not just entertains but also informs and inspires change. When I heard the concept of 'Ek Duaa', it truly touched me, and more so as a mother of two girls. So, I decided to extend my association with it as a producer rather than just being an actor."

"It is heartening to see how the number of women behind the scenes have increased not just in count but in visibility too in the industry, and I am happy to join the bandwagon," added the actor, who is looking forward to taking on more projects.