Sidharth Shukla will be making his digital debut with Ekta Kapoor’s Broken But Beautiful 3 and will be seen starring opposite Sonia Rathee. Back in April 2020, Ekta Kapoor announced the third season of the show and asked the fans to suggest a few names for the lead role. With Sidharth Shukla being the most famous one due to his historic win at the box office, his name topped the list. The actor will be seen sharing some steamy scenes with Sonia Rathee who will mark her big break with the web show. 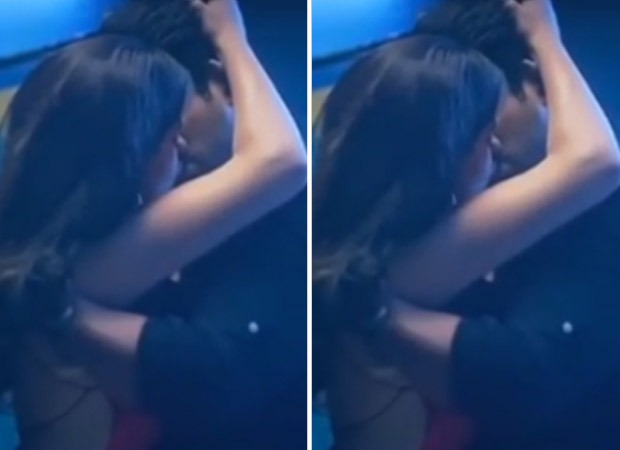 Ekta Kapoor shared a glimpse of the love-hate relationship between Agastya Rao and Rumi who are initially seen fighting over drinks but end up sharing a kiss. Ekta Kapoor gave a glimpse of the steam romance that awaits the viewers and the video has gone viral for all the right reasons. The show will not only talk about the beauty of falling in love but will also highlight the aspects where a couple falls out of love with each other. Sharing the video on her Instagram stories, Ekta Kapoor captioned it with multiple heart emojis.

How excited are you to see the romance between Sidharth Shukla and Sonia Rathee? Be sure to let us know in the comments below. Prior to this, Sidharth Shukla was seen in Bigg Boss 14 as a Toofani senior and a few music videos.