TV producer Ekta Kapoor had previously assured that the much-loved show Naagin will soon return with another season. The producer had announced the comeback of the show on Bigg Boss 15. 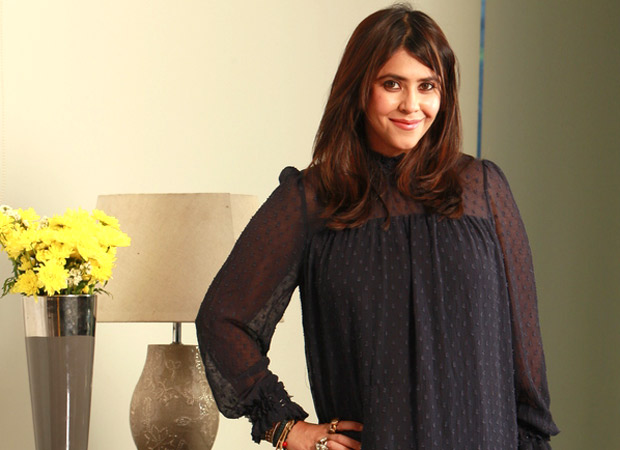 Ekta Kapoor is all set to bring back Naagin series with season 6, says ‘world is changing’

Living up to the commitment, the makers on Sunday treated fans to the show’s first-ever glimpse. A short teaser of 22 seconds introduces the theme and promises to be different than other seasons. As soon as the video begins, the narrator says that the world has undergone a lot of changes since 2019. It refers to Covid-19 pandemic and how it has changed lives. By the end of the teaser, the viewers are promised that even the Naagin has undergone a major change. Ekta had dropped a hint on who will star in the series. Fans of the show had hinted that Mahekk Chahal, who participated in Khatron Ke Khiladi season 11, will be leading the show. However, there is no official announcement on the cast of the series yet.

Naagin started off in 2015 with actors Mouni Roy, Arjun Bijlani and Adaa Khan. While Mouni went on to lead the show in its second season, Karanvir Bohra replaced Arjun. The third season, which aired in 2018, starred Surbhi Jyoti, Pearl V Puri, Anita Hassanandani and Rajat Tokas.

The show, in 2020, got a new name and a new star cast. Titled Naagin: Bhagya Ka Zehreela Khel, the show starred Nia Sharma and Vijayendra Kumeria, which did not get good TRPs. In an Instagram video, Ekta Kapoor accepted that the season suffered due to mediocre writing compared to the last seasons. “I want to thank all my actors, Nia, Anita, Vijayendra and Jasmin. You guys did a brilliant job. If anything, I have let you all down. I think we worked a little less on the script this season. It was mediocre and I promise we will do better this time. Hope all of you (the audience) will come back. We really want to make something special and amazing. We are working really hard and diligently for the new season,” she had shared.

Soon, the fifth season of Naagin was aired. It took over the television screens from August 2020 to February 2021. It had Surbhi Chandna, Sharad Malhotra and Mohit Sehgal in the lead roles.

As per reports, the anticipated sixth season is set to premiere from January 30 onwards.