Alaya F made a stunning debut in the beginning of the year with Nitin Kakkar’s Jawaani Jaaneman. The film also starred Saif Ali Khan, Tabu and Kubbra Sait. Alaya F played Saif and Tabu’s daughter in the film and it narrates the story of her meeting her father for the first time and announcing her out-of-wedlock pregnancy to him. The young actress jumped into the industry at a time when the debate around nepotism had intensified and only took an ugly turn on social media after the demise of Sushant Singh Rajput. Now, in a recent interview with Cosmopolitan magazine, Alaya opened up about her views on nepotism. 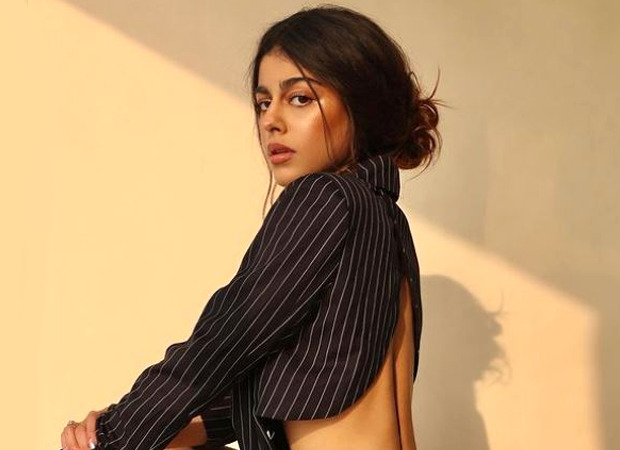 Alaya wholeheartedly agrees that nepotism exists but has never asked her parents or grandfather to set a meeting for her or make a phone call. Alaya is the daughter of Pooja Bedi and granddaughter of actor Kabir Bedi. “I gave a lot of auditions-I'm doing that even now- and reached out to people through my agency. But I do recognize that even in that process, my family played a part-you can't run away from who you are, and there was an element of familiarity with the people I met for work. So, despite all the effort I put in, I know I got it easier than most others,” she said.

Alaya F is aware of the difference of struggle that she had to go in comparison to an outsider. She said that many of her friends who are not insiders are talented aspiring actors but have not got a break. She said that she would go for auditions with her friends from outside the industry and they would all help each other out. “In fact, even for Jawaani Jaaneman, before I got the part, I had helped a friend with her screen test for it,” she added.

Alaya revealed that she gave auditions for a year and a half before she got her break. Talking about the perks of being an insider going for auditions, the young actress said, “Being from here does help...you don't have to wait in long lines, you get to go back to the comfort of your own home, your parents can help you with the training and classes ...those kinds of things. So my struggle wasn't as much as theirs and even in my struggle, I was privileged.”

ALSO READ: Alaya F gives a sizzling glimpse of what’s in store next as she shares a still from her performance around a pole