Priyanka Chopra, who got married in December 2018 to popstar Nick Jonas, is back to work. The actress has begun promotions of her upcoming romantic comedy, Isn't It Romantic. And for the same, she reached the sets of Ellen DeGeneres talk show, The Ellen Show, where she spilled some deets about how her husband Nick Jonas asked her out. 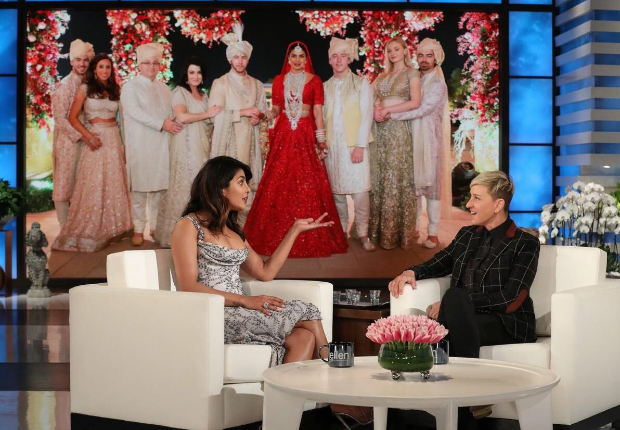 In the interview, Ellen DeGeneres, who has known Nick Jonas for several years, asked her about how the two of them met and who took the first step. To which, Priyanka responded saying, "He Dm'ed me, actually. So millennial of us. He Dm'ed me on Twitter saying, 'I've heard we should connect. I've heard from common friends that we should connect. What do you think about it?' I was like 'Just text me'." 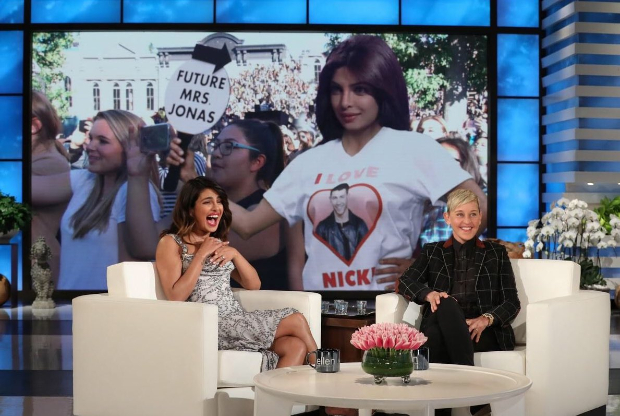 "Like, he's nice. It shocks me how he's not been corrupted. You know when you're in entertainment for such a long time? He's so family driven and it's all about his parents. He's just really nice and sweet," she said. 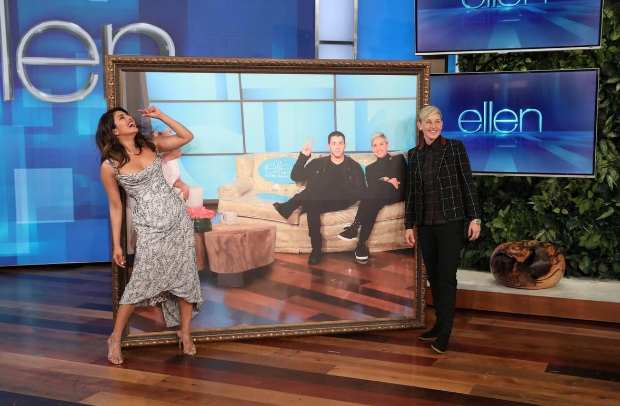 This was her second time on The Ellen Show. Priyanka Chopra, who made her Hollywood movie debut with Baywatch alongside Dwayne Johnson and Zac Efron, had appeared on the show for her film's promotions. 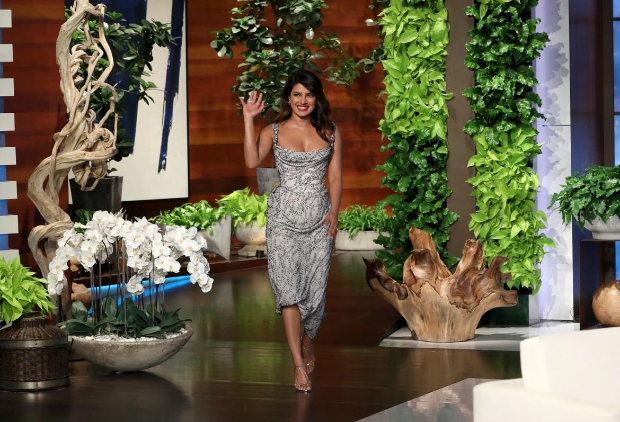 On the work front, Priyanka Chopra will be seen in Isn't It Romantic with Rebel Wilson, Liam Hemsworth and Adam Devine. The film is set to release on February 13, 2019.

ALSO READ: Not Priyanka Chopra, there’s someone else who is very possessive of Nick Jonas