Katrina Kaif, in her latest Instagram post, has managed to make monochrome look better. The picture she shared is assumed to be from the sets of Bharat, probably from a song shoot. The actress has been prepping for her Eid release where she is paired opposite Salman Khan. The makers have released a teaser and it has shown Salman donning not one but five different looks. The teaser has definitely raised the excitement levels among the ardent Salman-Katrina fans. Waiting for the official trailer to release is getting more and more difficult by each passing day. 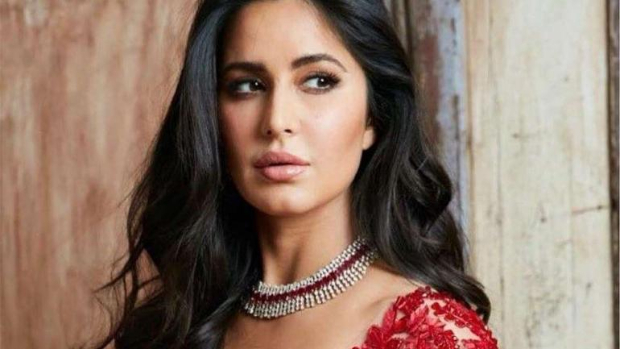 In her post, Katrina’s look is different from her usual one. In most of her movies, Kat is always seen donning straight hair. But, in this picture, Katrina has tight curls, a bindi and a shy smile. The picture will immediately take you back to the 70s where legendary actresses like Madhubala and Vijayanti Mala had similar looks. This is the kind of picture you just don’t scroll past, especially when it is Ms. Kaif in the frame. Even though she’s relatively new to the world of Instagram, her game is pretty strong.

Check out the picture she shared. 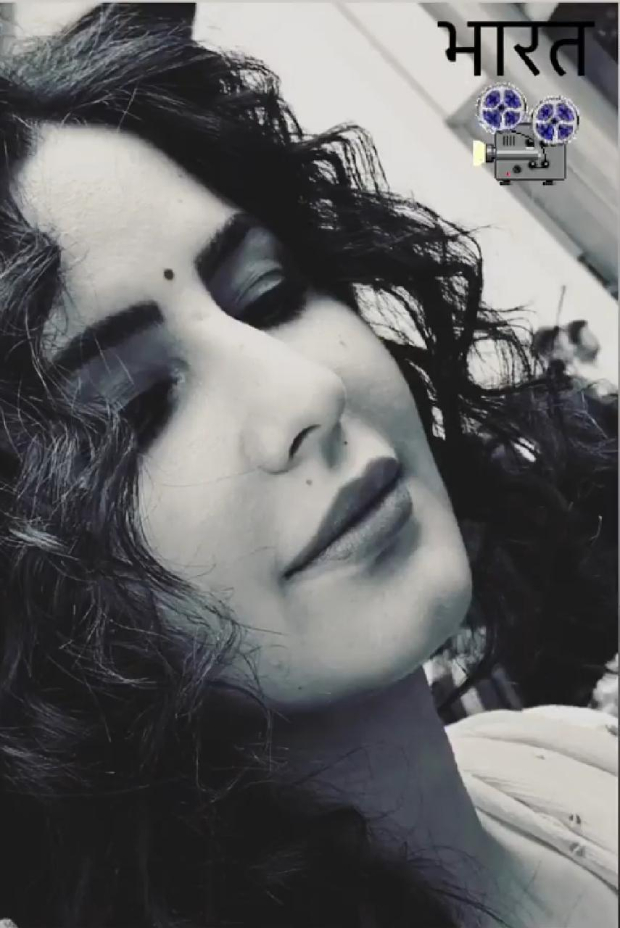 It was only recently that she shared a video of herself playing cricket while supporting her BFF Anushka Sharma’s husband, Virat Kohli. While she was at it, she even used the official hashtag of Gully Boy, #ApnaTimeAayega. All we can say is, her marketing skills are going to give major companies a run for their money! Tell us how you like Kat’s post?