Popular television actress Divyanka Tripathi Dahiya known for her most popular television show 'Yeh Hai Mohabbatein' who was last seen in the reality show Khatron Ke Khiladi 11, is now all set to enter the independent music space. She will mark her music video debut with 'Babul da Vehda', an achingly beautiful music video composed by Meet Bros and sung by Asees Kaur, the singer who is known for her hits like 'Raatain Lambiyan', 'Tere Naal Pyaar Hogaya', ‘Tujhe Kaise Pata Na Chala’ etc. 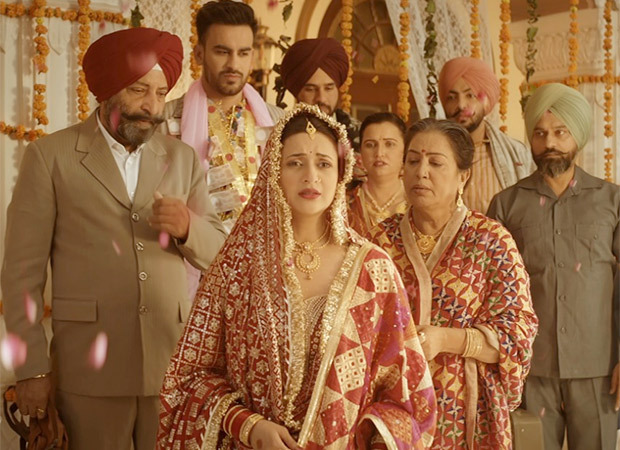 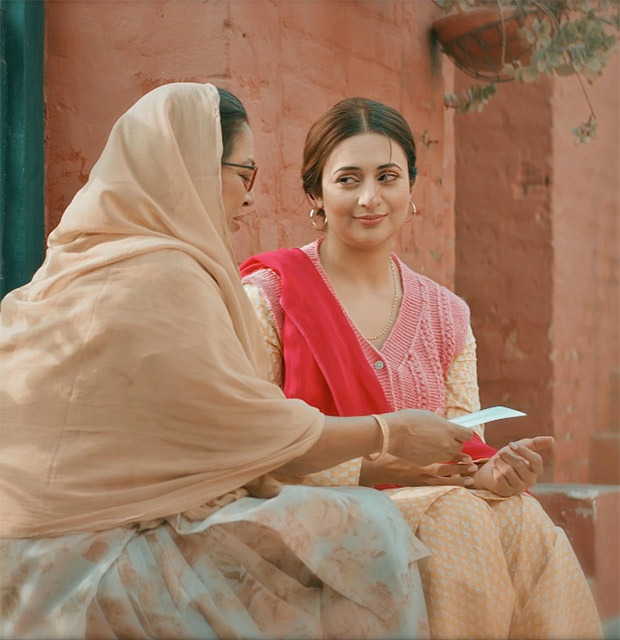 In the pictures and teaser, Divyanka can be seen dressed in a des girl attire and a Punjabi bide attire. The teaser of 'Babul Da Vehda' is out today while the song will release on 5th January 2022.

ALSO READ:Divyanka Tripathi shares a throwback striking a pose against the beach; slays in a green silhouette gown