Disha Patani and Tiger Shroff are both young, attractive, super fit and are in enviable form. They have a lot of common connection which bonds them together and screams ‘compatible’. So, even if they are not dating, we would like to believe that they are and why not? It looks like they were meant to be together. While the grapevine is abuzz with rumours that the two are seriously committed to each other, both actors have maintained that they are just friends. Their pictures together suggest otherwise, though. On a professional front, the two are coming together for Baaghi 2 which will be releasing this week and hence leaving no stone unturned with the promotion of the film. 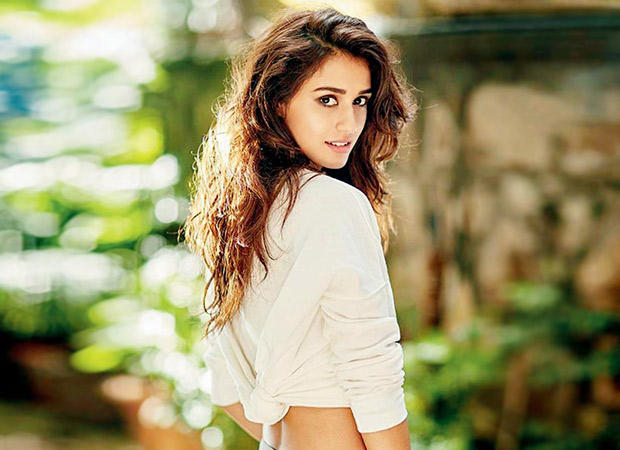 In an interview, Disha spoke about her equation with Tiger in detail and made some startling revelations. She said that she only hangs out with Tiger Shroff and no one else because she is most comfortable with him and has no energy to attend Bollywood parties that start only after 11 pm. They go to dance class and workout sessions together and therefore it appears as if they are dating. She also went on to say that if she stops hanging out with him and befriends someone else, the press will write that she has left Tiger for that individual. Now, the lady has made a valid point here. Hasn’t she? Speaking further about her equation with him on professional level, she said that its comfortable working with him and there were moments while filming some romantic scenes when they both burst out laughing! Aww, this is cute and really hard to believe that they are not together.

Baaghi 2 is produced by Sajid Nadiadwala and will release on March 30. It is a sequel to the 2016 film Baaghi which starred Tiger Shroff and Shraddha Kapoor in lead roles.

Also Read: “Disha Patani is the main character in Baaghi 2, I’m just around to help her” – Tiger Shroff