He was not just one of our biggest superstars but also one of our most musical ones along with contemporaries Dev Anand and Raj Kapoor. It is thus ironic that a few compositions were readied by Kalyanji-Anandji for Dilip Kumar’s directorial debut Kalinga but none were recorded and the film too was left incomplete. 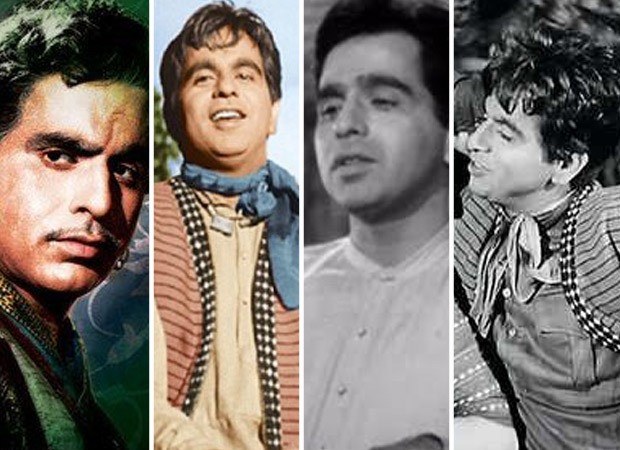 Still, Dilip Kumar left the screen in a blaze of musical glory as his last two films were the colorized versions of Naushad’s Mughal-E-Azam and O.P. Nayyar’s only film for him, Naya Daur, whose albums were re-released in Stereophonic Sound. Though the former had no song lip-synched by him, he was a visual part of most of the evergreen hits and the background song ‘Mohabbat Zindabad’, and of course the music of the latter film remains timeless.

And timeless and evergreen are terms that apply to so many of Dilip Kumar’s songs and scores. For many music composers were always inspired by his persona, apart from the fact that we were in a musical era then. Naushad, with whom he first worked in Mela (1948) with lyrics by Shakeel Badayuni. This duo along with (overwhelmingly) Mohammed Rafi was to form the hit quartet of most of Dilip Kumar’s later films, though in Mela, Rafi only had ‘Yeh Zindagi Ke Mele’ and Mukesh had the super-hit ‘Gaaye jaa geet milan ke’ and some more duets.

Recalled Naushad once, “Producer-director (S.U.) Sunny-saab brought this young lad to me, as I had written the story of Mela, and asked me how he would be as a hero. I liked him and said so, and very soon, when Mehboob Khan-saab had signed Raj Kapoor as a hero and was looking for someone else also in Andaz, I recommended this boy.”

In Andaz, Mukesh sang all the songs for Dilip Kumar, and of the four solos, ‘Jhoom Jhoom Ke Nacho Aaj’ and ‘Tu Kahe Agar’ are big even today, though Hum aaj kahin dil kho baithe was the most popular then. In Babul, Naushad went Talat Mahmood-wards, with ‘Milte hi ankhen dil hua deewana’ and others. 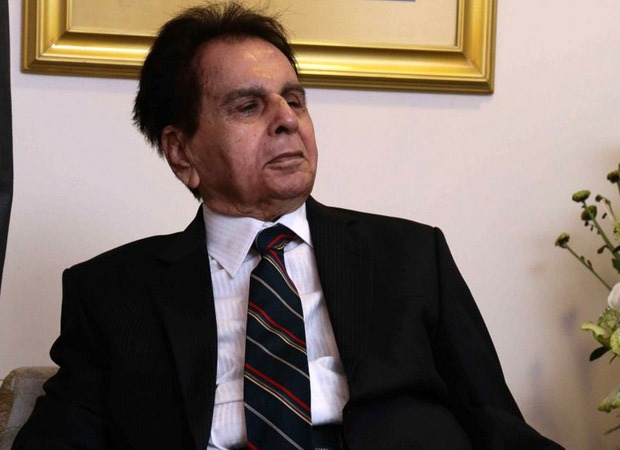 Naushad, incidentally, mentions that Aan was Hindi cinema’s first soundtrack with a 100-piece orchestra, which was also mixed in London. The composer also mentioned that for Dilip Kumar, the epitome of dedication at work, nothing but perfection mattered. So he learnt to play the sitar, as he had do in a part of the song ‘Madhuban Mein Radhika’ in Kohinoor rather than have a double do that intricate part. “The next time I met Dilip-saab, he had tapes all over his fingers and told me that he had got cuts learning the instrument to match my notes!” recalled the composer, who composed all his 8 films between 1960 and 1970! The actor too had expressed regret that he could never learn music.

Salil Chowdhury decided to use the actor’s voice in ‘Laagi Nahin Chhoote Rama’ with Lata Mangeshkar in Musafir, and it indicates the hard work put in by the Thespian for this raag-based track. It still remains one of the most tuneful and intricate songs recorded in an actor’s voice.

Taking off from here, in the 1986 Karma, Laxmikant-Pyarelal, who scored six of his post-1970 films (Dastaan, Kranti, Karma, Izzatdaar, Saudagar, Aag Ka Darya), thought of him to sing the long introductory passage of the romantic song ‘Aye Sanam Tere Liye’ sung by Mohammed Aziz for him with Kavita Krishnamurthi Subramaniam. Recalled Pyarelal: “It was our idea, both Subhash-ji and Dilip­-saab loved it, and he did such a great job!”

In a surprising revelation, he added, “We later had even thought of bringing Dilip-saab and Raaj Kumar-ji to also record ‘Imli Ka Boota’ in Saudagar as it was a simple composition.” 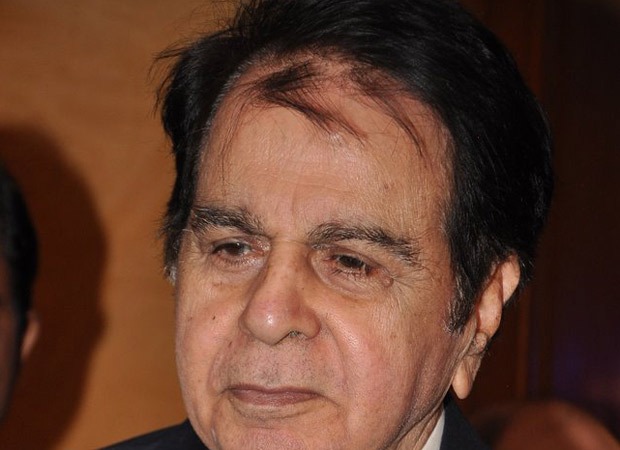 Pyarelal raved, “What struck us was the simplicity of Dilip-saab’s nature. When we chatted, we realized that he knew a lot about music. He even visited our music room, then in a chawl in Vile Parle, for our first film together, Dastaan. When I finally saw that our beautiful ‘Na Tu Zameen Ke Liye’, so magnificently written by Sahir-saab and sung by Rafi-saab, was wasted as a background number, I told B.R. Chopra-ji on his face that he had ruined the song. But it is still considered a classic!”

Sahir Ludhianvi was also responsible for one of the best devotionals ever filmed on the actor—‘Aana Hai To Aa’ in Naya Daur. Dilip Kumar’s other brilliant devotional was ‘Sukh Ke Sab Saathi’, the only song sung by Rafi in Kalyanji-Anandji’s first film with him (also the first Dilip-Saira Banu movie), Gopi (1970).

Said Anandji, “Our compositions always decide the singer. We brought in Mahendra Kapoor as the main singer in this film because of the high-pitched folk songs that we thought he would do best, like ‘Ramchandra Keh Gaye Siya Se’. In Bairaag, just one song was sung by Mahendra Kapoor, while the rest were by Rafi.” Mahendra Kapoor also sang for Dilip Kumar under composers L-P, R.D. Burman and Hridaynath Mangeshkar.

In K-A’s last song in Vidhaata, Rafi clone Anwar had to come in for the hit ‘Haathon Ki Chand Lakeeron Ka’ as Rafi was no more. Kalyanji-Anandji shared a great rapport with the actor, who termed them as Ram and Lakshman. He would visit their music room regularly, and the duo made him sing frequently on stage during their concerts.

When they received the Padma Shri in 1992, the heartfelt speech that the actor gave was testimony to his affection for them, besides signing them for the music of his directorial debut Kalinga. Dilip Kumar reminded the government that the award was too less, considering the duo’s on-screen and non-film work, that “justice delayed was justice denied” and elaborated on the composers’ immense contribution to cinema and society besides their music that “preserved our culture.”

Shabbir Kumar, Mohammed Aziz and Amit Kumar (in Dilip’s last film, Qila) also sang for Dilip Kumar. And Amit’s father Kishore Kumar sang for him in S.D. Burman’s Sagina (1974), said to be ghost-produced by the actor, which had the hit ‘Saala Main To Saahab Ban Gaya’.