Dharmendra is gearing up for his next film, titled Rocky Aur Rani Ki Prem Kahani, in which he will collaborate with none other than his Sholay co-star Jaya Bachchan. Sharing a throwback photo of himself with Jaya, the senior actor expressed his joy at finally sharing screen time with his Guddi after such a long time. 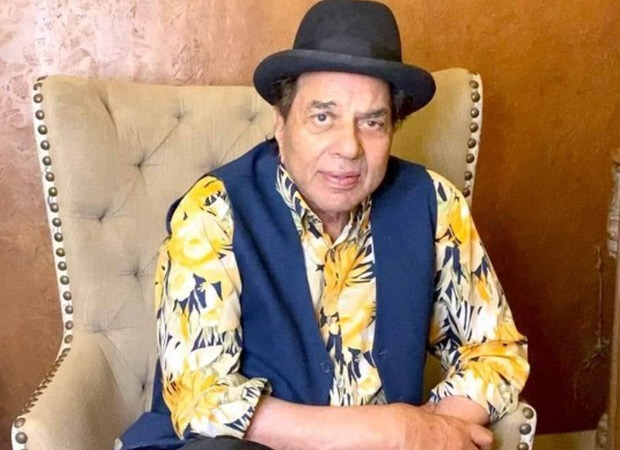 The actor also said that Jaya was once a fan of him and that the two will reunite for a project. The monochrome picture he shared appears to be from the film Guddi, in which they co-starred.

Also Read: Veteran stars Dharmendra and Anita Raj get emotional after listening to ‘Honthon Se Chhulo Tum’ on the sets of Indian Idol 12