Yamla Pagla Deewana Phir Se is coming up for release and promoting the same, the three Deols viz. Sunny Deol, Bobby Deol and their father Dharmendra, were recently in conversation with Bollywood Hungama. But away from the movie, the three got talking about memories of their childhood with Dharmendra revealing who was the naughtier of the two, Sunny or Bobby. Apart from this, the veteran actor also revealed a childhood secret of his that not many know. 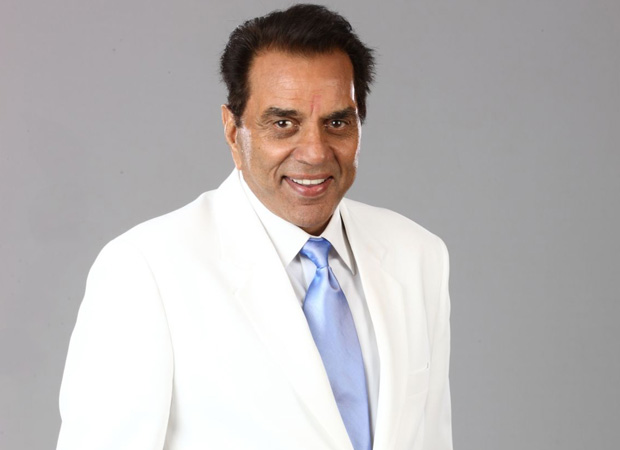 Talking about childhood memories, when asked whether either Sunny or Bobby had ever forged his signature on a bad report from school the veteran actor Dharmendra said, “I don’t know about them, but I for sure have done this when I was a kid.” Reminiscing about the time Dharmendra went on to add, “In those days we used to bribe the head clerk at the school with tea and some other refreshments to get our report card before the result day. One day he told us that the report was being sent home via registered post and that it was addressed to my father. That’s when I went to the postmaster and requested for the same. First I got a brief firing from the postmaster, but eventually he gave me the post. I took it, opened it, read it, and then tore it. But later I felt bad and went home and cried and told my father everything I had done while asking for forgiveness.”

Revealing as it was, the conversation was a rather fun one with the three revealing each other’s secret. As for their film, Yamla Pagla Deewana Phir Se is slated to release this Friday.